Big on veggies, protein, and feel-good fats, these chef-crafted meals go light on carbohydrates to create a perfect blend of healthy and delicious. 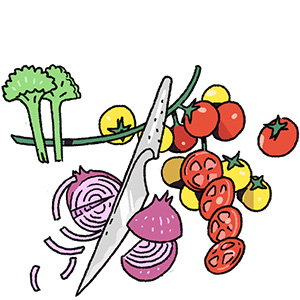 Quick recipes designed for busy people, delivered to your door 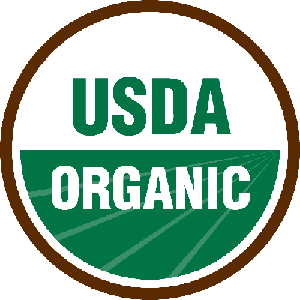 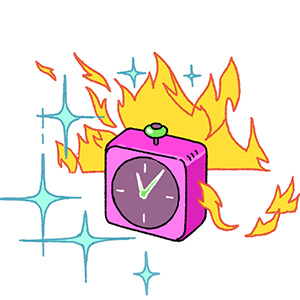 Put meal planning on autopilot to eat well all week

Cook or simply heat and eat.

A Surprise
in Each Box

Order today and you’ll receive a free gift in your first 4 boxes!

Meal Delivery for Any Lifestyle

Choose a home meal delivery plan for your taste, or mix and match any of our weekly recipes 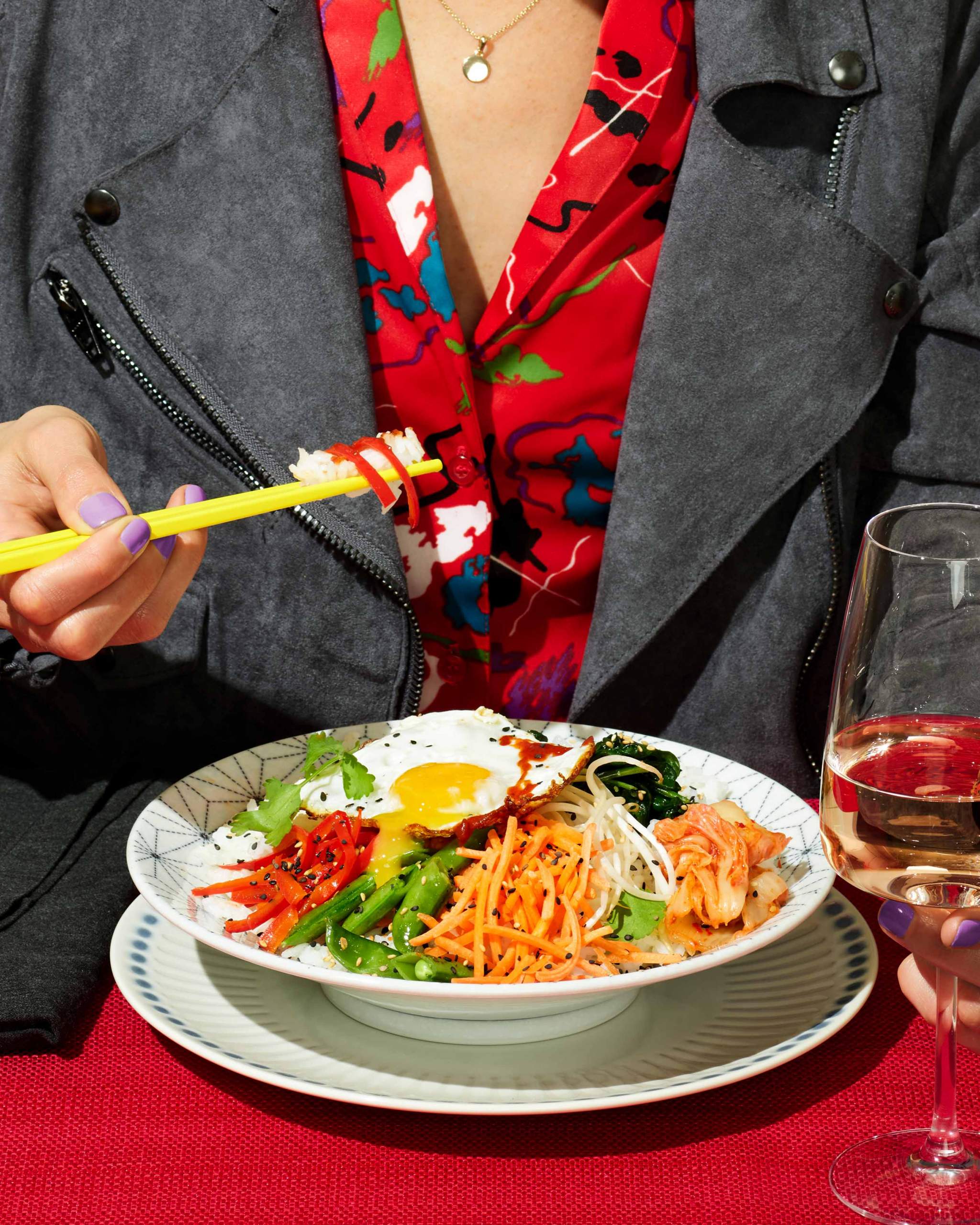 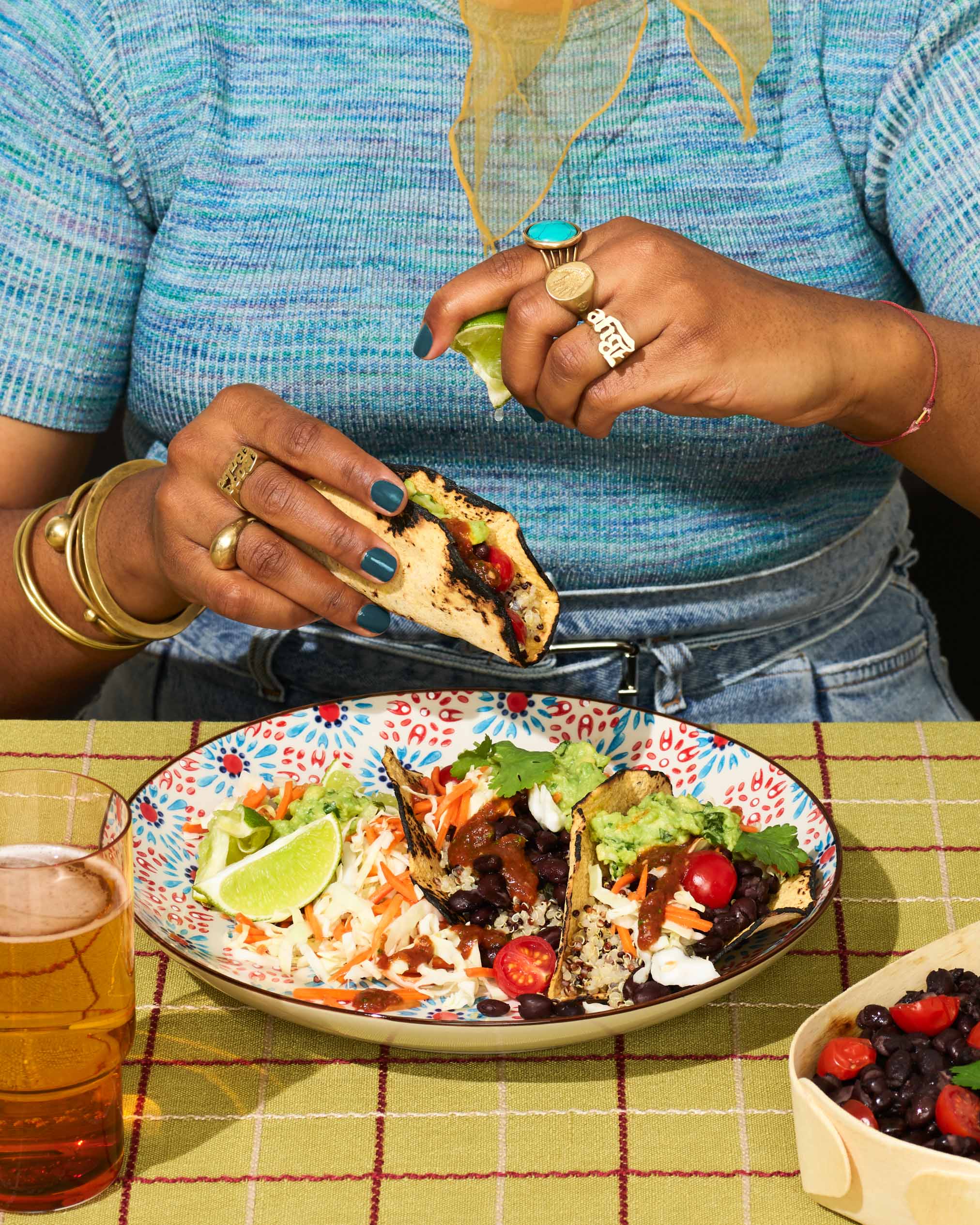 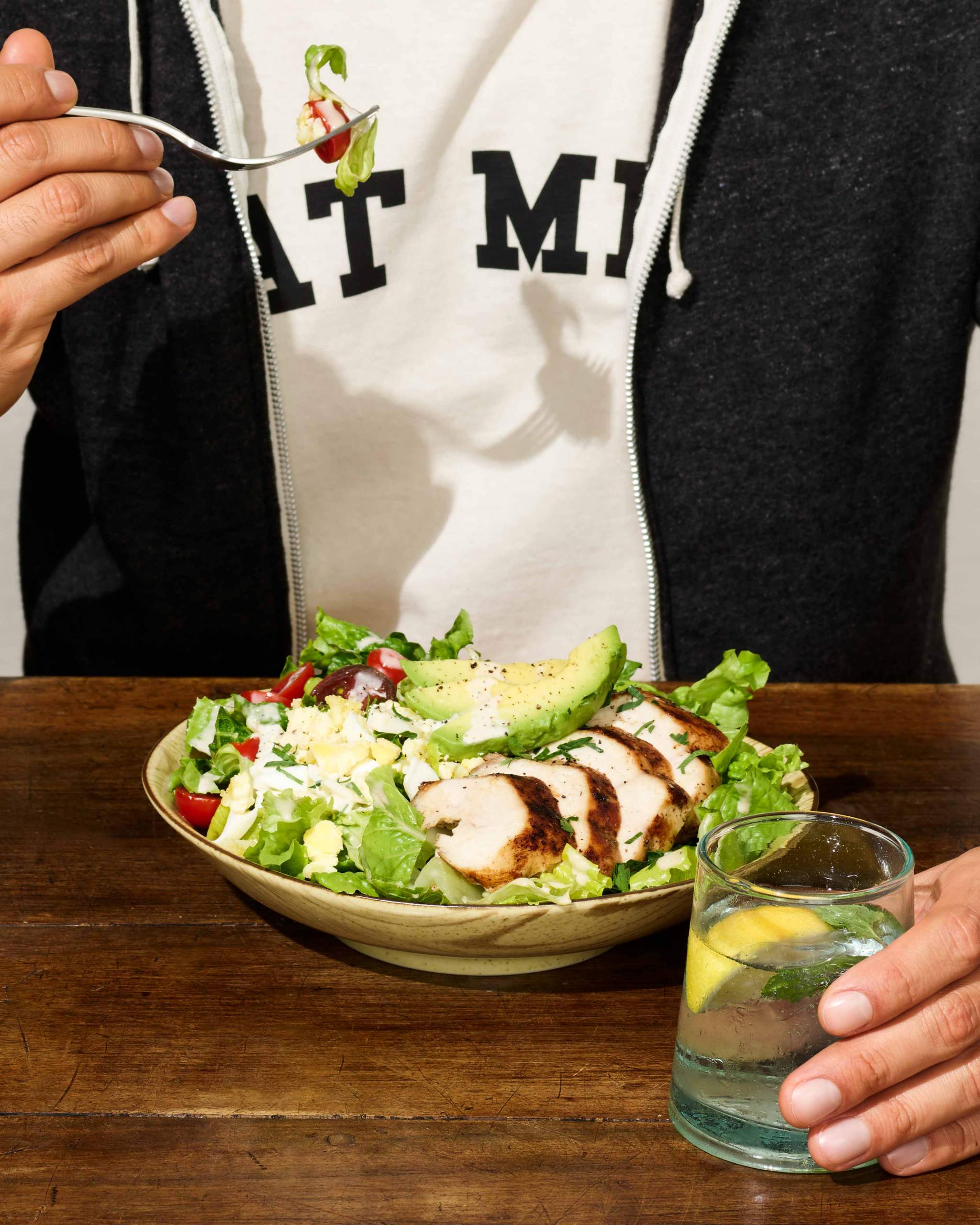 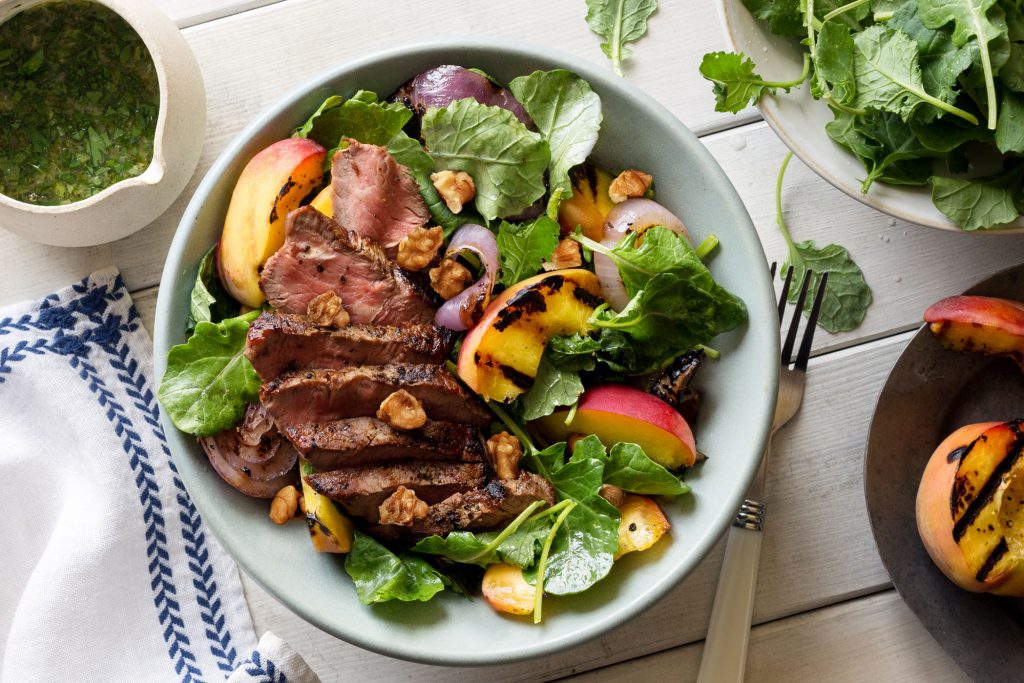 Nutrient-rich meals packed with whole foods and an abundance of meat, seafood, fruits, vegetables, and nuts. 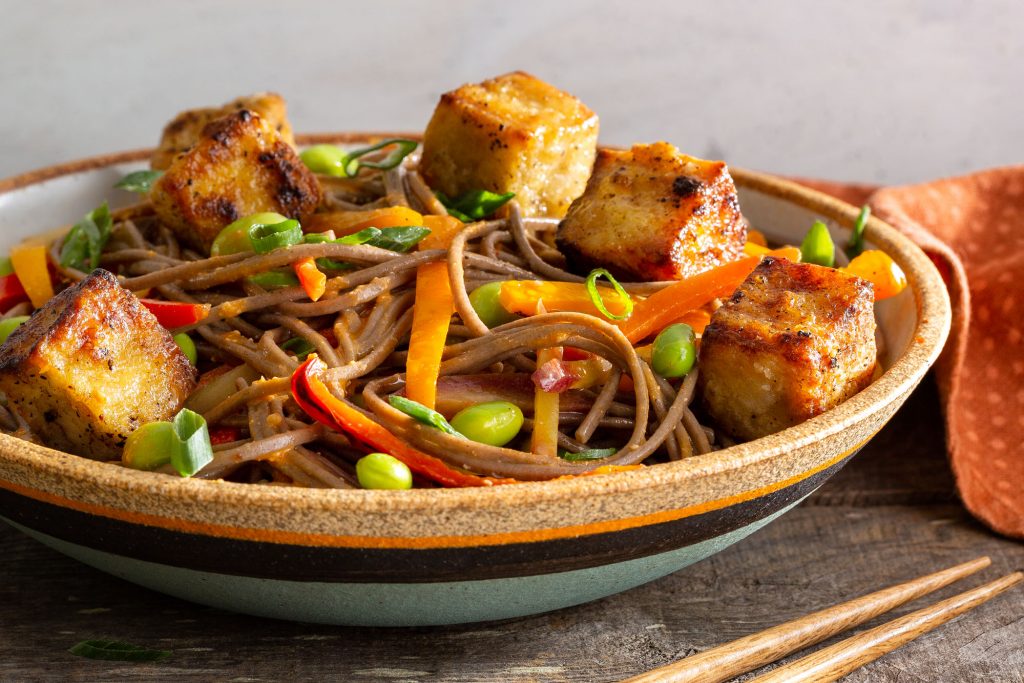 A matchless, meatless balance of healthy and delicious to keep you satisfied and stoked.

Crazy-delicious meals with all of the flavor and none of the gluten. 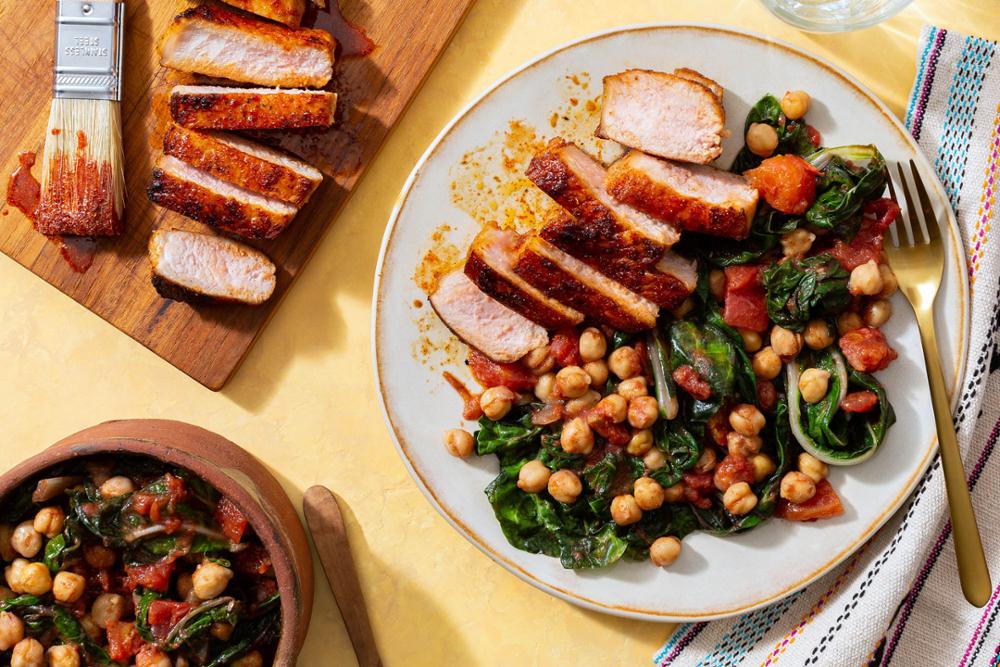 Go big on veggies, protein, and feel-good fats while staying lighter on the carbs.

Nutrient-rich meals packed with whole foods and an abundance of meat, seafood, vegetables, and nuts. 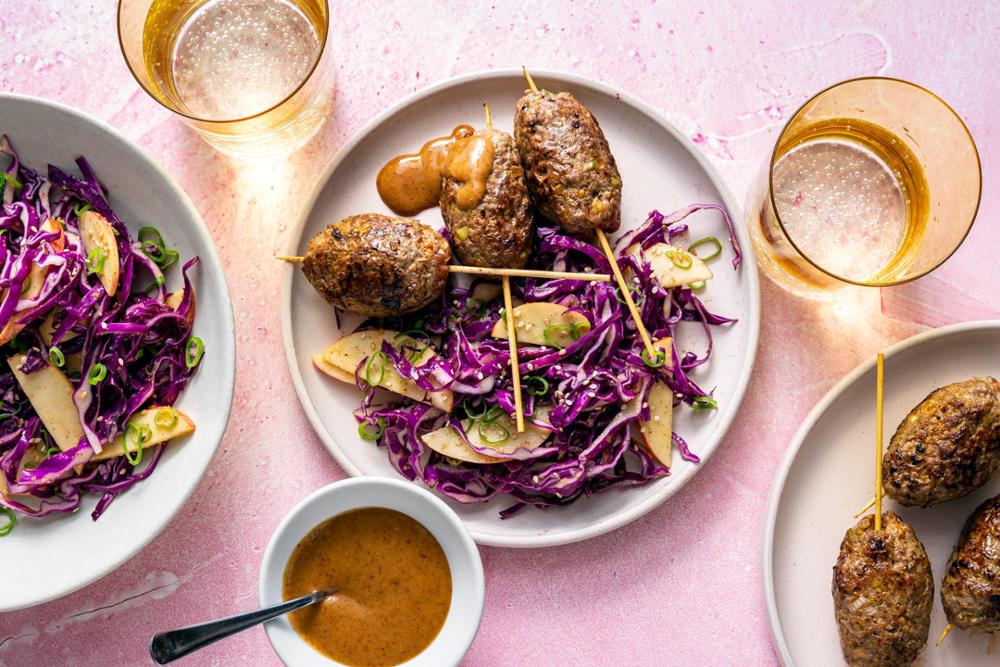 Eat like a Greek god with this meal plan abundant in fresh, plant-based foods, good-for-you fats, and sustainable protein. 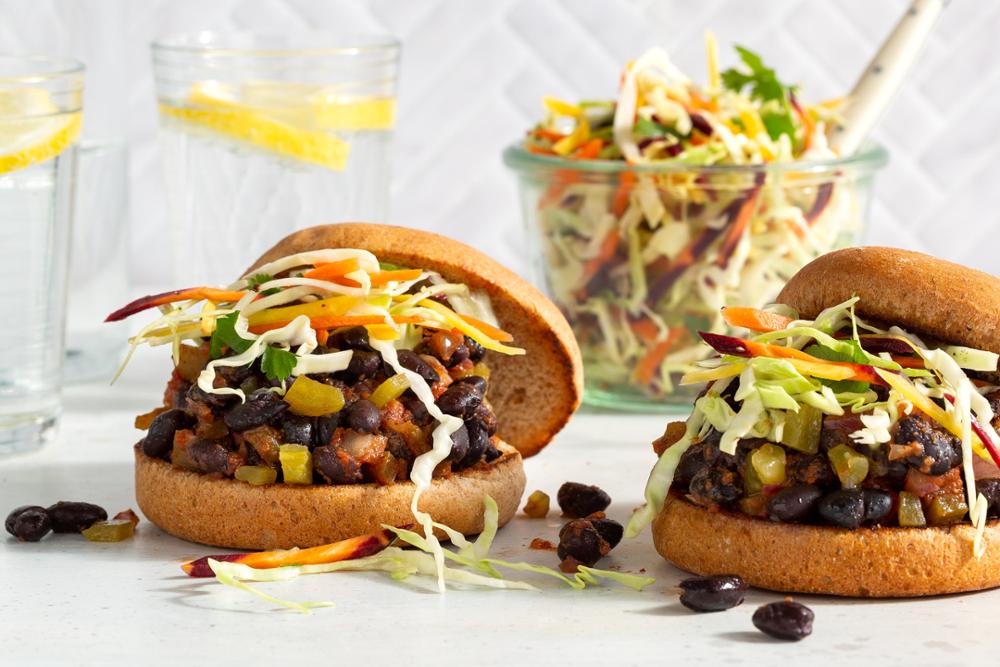 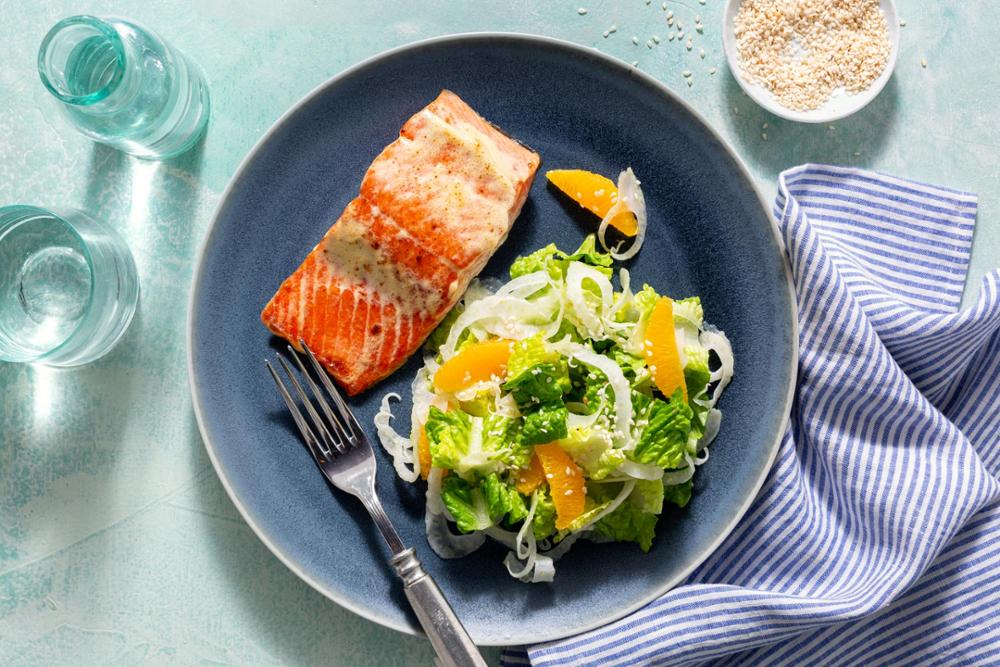 Get hooked on chef-crafted meals packed to the gills with farm-fresh vegetables, sustainable seafood, and whole grains. 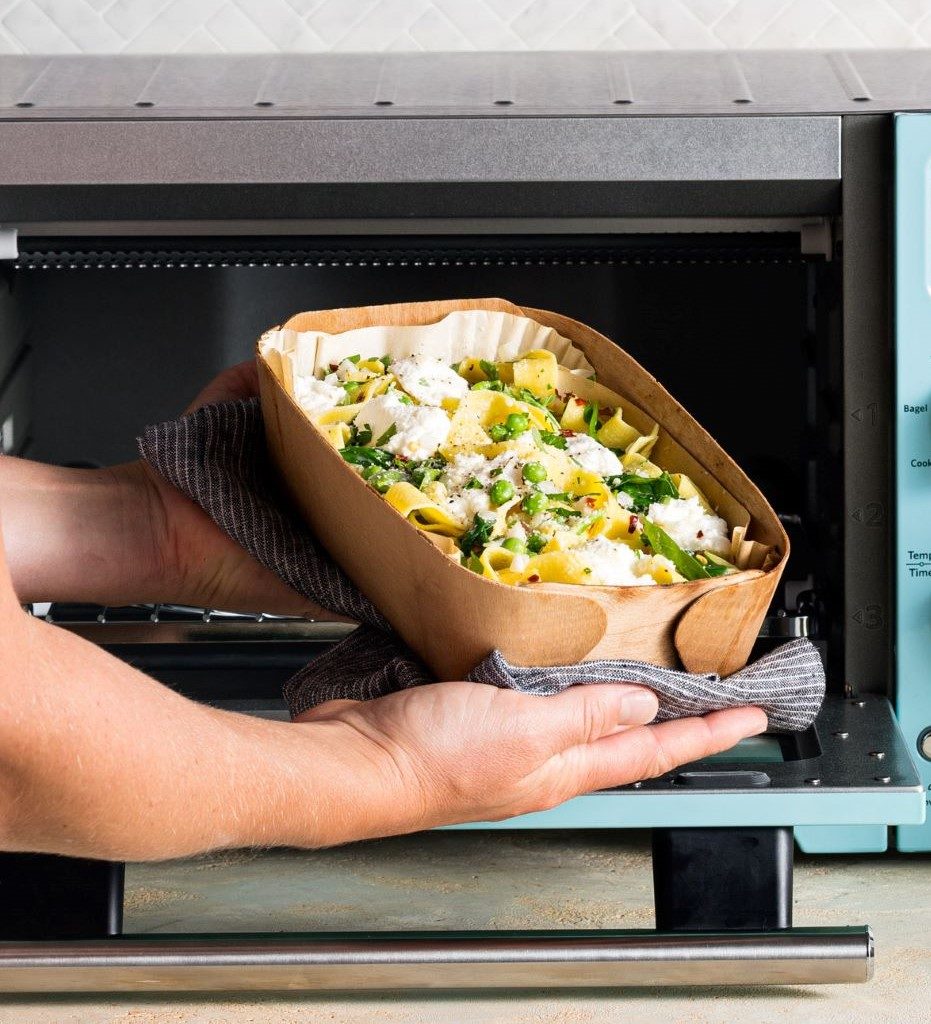 Single-serving, chef-crafted meals ready in as little as 4 minutes. You bring the heat, we’ll bring the delicious.

On the Menu This Week

Meals starting at per serving

Go big on veggies, protein, and feel-good fats while staying lighter on the carbs.

Calories: About 400-800 calories per serving

High in Protein: At least 10 grams per serving 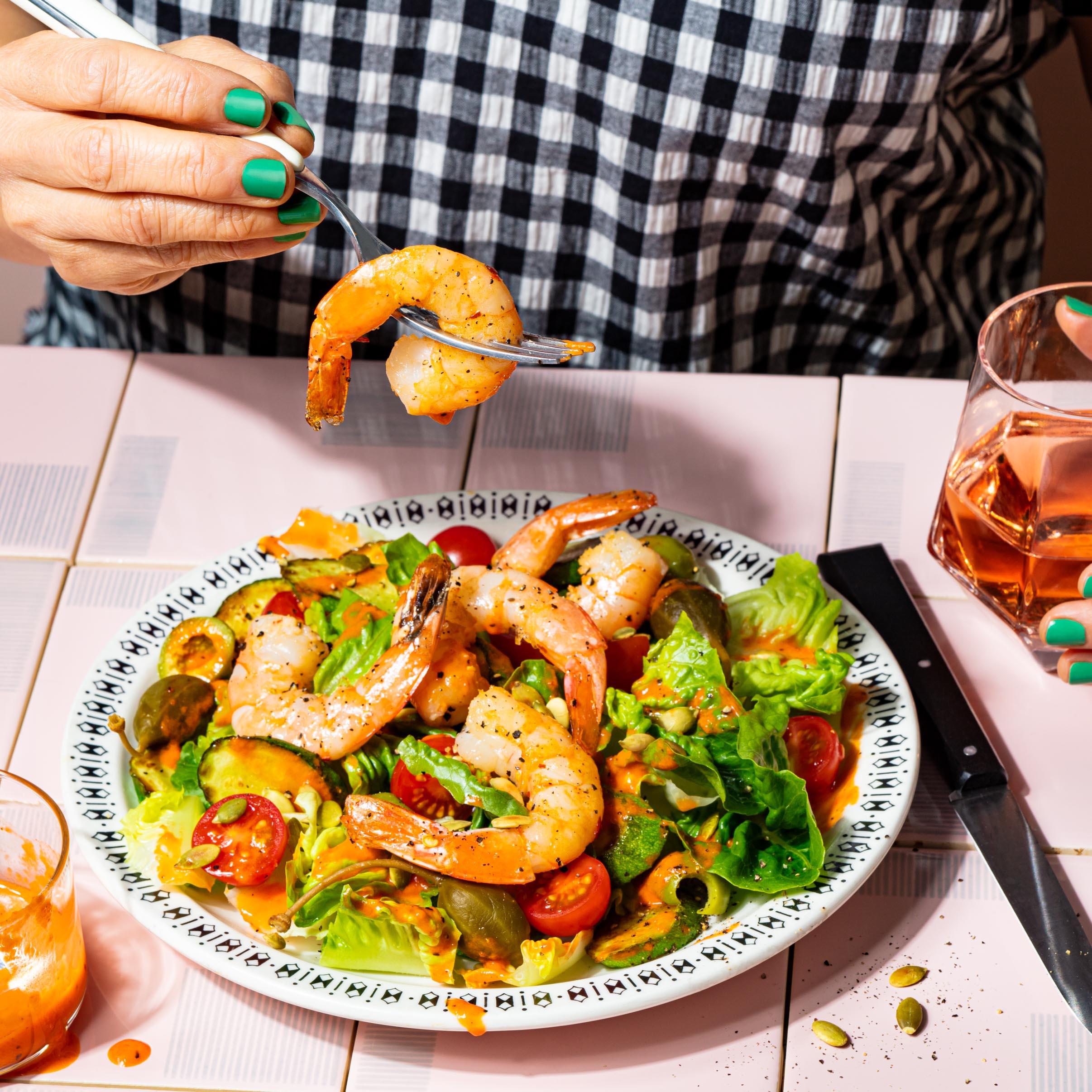 Let’s do lunch.
And breakfast.

Heck, snacks too. Add Market items to your basket for feel-good deliciousness, any time of day.

What is the Carb-Conscious meal plan?

Sunbasket’s carb-conscious meals are designed for anyone consciously watching their carb intake and looking for a way to cook easy, delicious meals with a guaranteed net carb count. Each meal has 25-35g net carbs (some even fewer) and 10g or more of high quality protein.

Our goal is for all Sunbasket meals to have at least 10 grams of protein, although most are well beyond that number.

What does “net carbs” mean?

But you said there wouldn’t be any more math!

Har, har. But that’s the last of it, we promise.

Our Carb-Conscious meals are plant-powered, protein-packed, and full of feel-good fats like avocado, nuts, and seeds, and the highest quality wild-caught seafood and responsibly sourced meats. And you know we’re always bringing the flavor with our famous house-made sauces and spice blends.

So what isn’t included in Sunbasket’s Carb-Conscious meals?

The only things you’ll need from your own pantry are cooking oil, salt, and pepper.

Who is the Carb-Conscious meal plan right for?

Anyone interested in eating unprocessed, whole foods who is also conscious about their carbohydrate intake. If you need to restrict your intake of protein or fat, this carb-conscious diet plan may not be right for you.

Can I use my Sunbasket delivery to do weekly carb-conscious meal prep?

Well, you don’t need our permission, but…of course you can! Most of our meals––and not just the Carb-Conscious meals––can be prepared in 30 minutes or fewer, and many have make-ahead instructions for even more expedient cooking. You can even select multiple orders of the same meal if you’re hosting a dinner party, looking to reduce decision fatigue, or just really, really love our Green Goddess Steak Salad. (I mean, she’s a freaking goddess, so we don’t blame you.)

Hang on––isn’t this just the same as Keto?

Yes and no. The Keto Diet is an extremely restrictive carb-conscious diet plan that requires on average a total net carb intake of 20-50g or less per day. Our Carb-Conscious plan features recipes that fall within a spectrum of net carbs per serving––some as low as single digits, but never more than 35g per serving. So, while some of our Carb-Conscious recipes may fit within a Keto Diet, we recommend working with a healthcare professional before adopting such a restrictive diet.

Our family is so happy looking forward to cooking and eating together every night. Sunbasket has been a complete life saver and joy maker for us!

Thank you SO MUCH for your delicious healthy meals. I am losing weight, I feel good and during this pandemic I am thrilled to receive nutritious meals. I don't have to worry about shopping and I have learned to cook better by following your recipes.

This is night 3 of making your meals and we are literally floored. Everything has been so fresh and flavorful and the directions are set out perfect. My girlfriend, who has done multiple pre-prepped food deliveries, said this by far is her favorite.

Our commitment to safety