Six Reasons Why We’re Hooked on the Pescatarian Diet 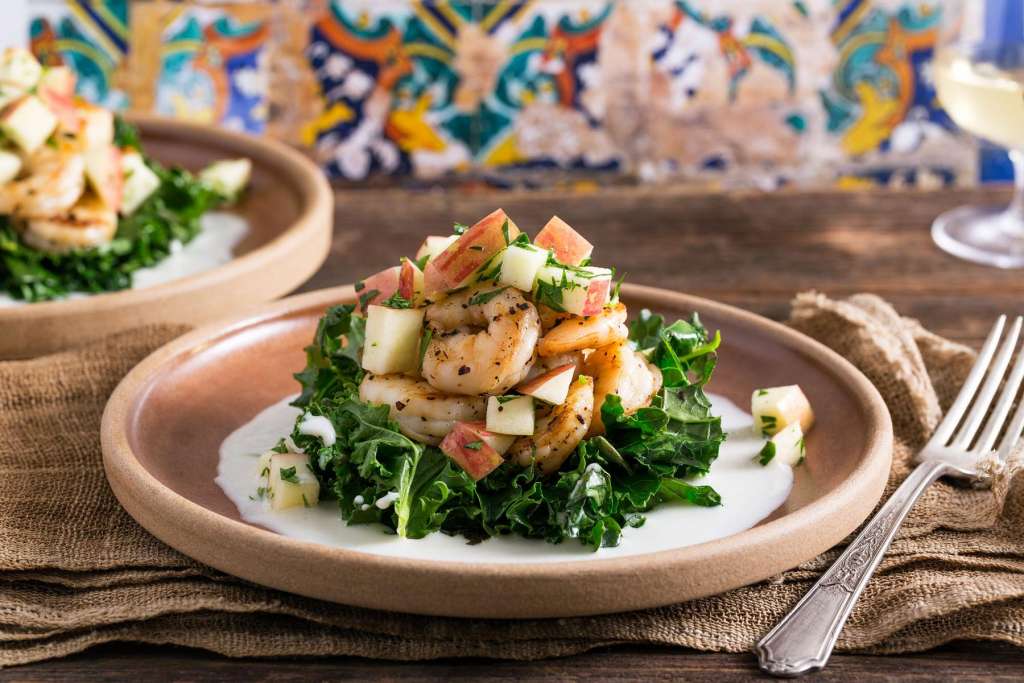 Adding at least two servings of seafood a week to an otherwise vegetarian diet may make you smarter, happier, and help you live longer. It’s the extra boost of protein combined with the omega-3 fatty acids found in many types of seafood that some researchers believe may be a secret sauce to help prevent disease, and keep you sane.

A diet rich in omega-3s may reduce the risk of developing cardiovascular disease, cancer, inflammatory disorders, and mental and emotional problems. Recent findings suggest that omega-3s can also help treat depression, bipolar disorder, autism, and attention deficit hyperactivity disorder. While some vegetables like chia seeds and soy are sources of omega-3s, many types of fish and seafood, such as salmon and albacore tuna, are also loaded with the stuff.

Sun Basket’s team of dietitians share their six reasons why the secret to a happy, healthy life may be found on the business end of a fishing pole.

Give your baby a boost.
The FDA and the U.S. Environmental Protection Agency (EPA) recommend fish as a great source of source of nutrients that are critical for fetal growth and development. In addition, a long-term study in the United Kingdom indicated that children born to women who ate at least 12 ounces of fish per week during pregnancy, had higher IQs and better social, fine motor, and communication skills than kids whose moms ate fewer than 12 ounces.

Keep Cancer at bay.
Although more research is needed, studies have linked higher fish consumption with reduced risk of certain types of cancers, including colon, breast, and prostate.

Live long.
Research has suggested that eating fish one to two times per week may reduce total mortality by 17%.

Stay sharp.
A four-year study by Chicago’s Rush Institute for Healthy Aging found that over participants (aged 65 to 94), who had at least one fish meal per week, had a 60% lower risk of developing Alzheimer’s disease compared with those who rarely or never ate fish. 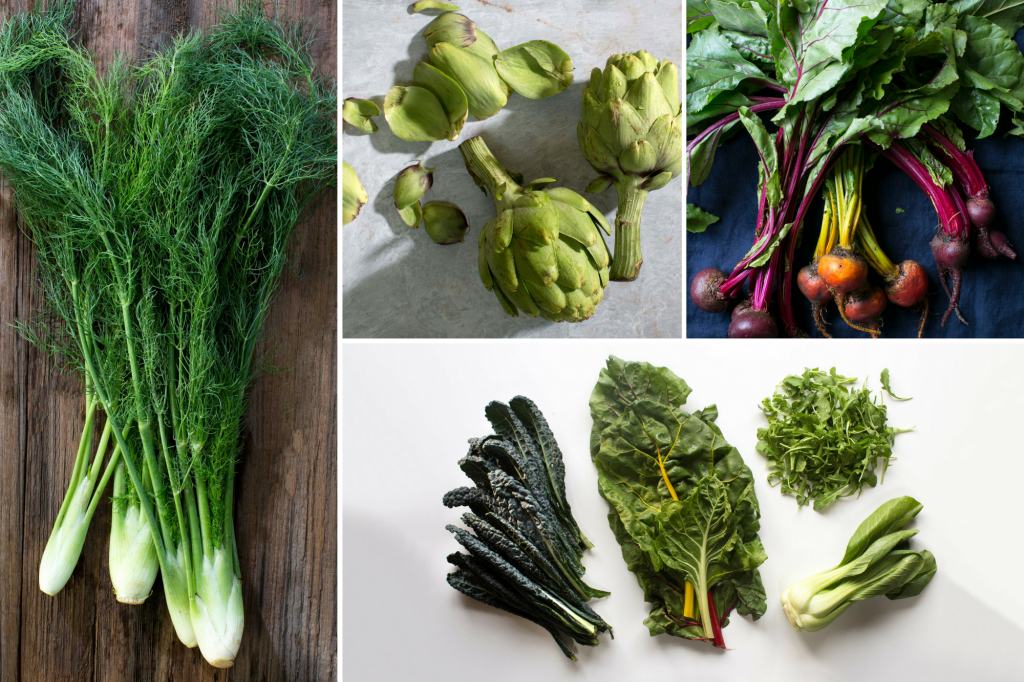 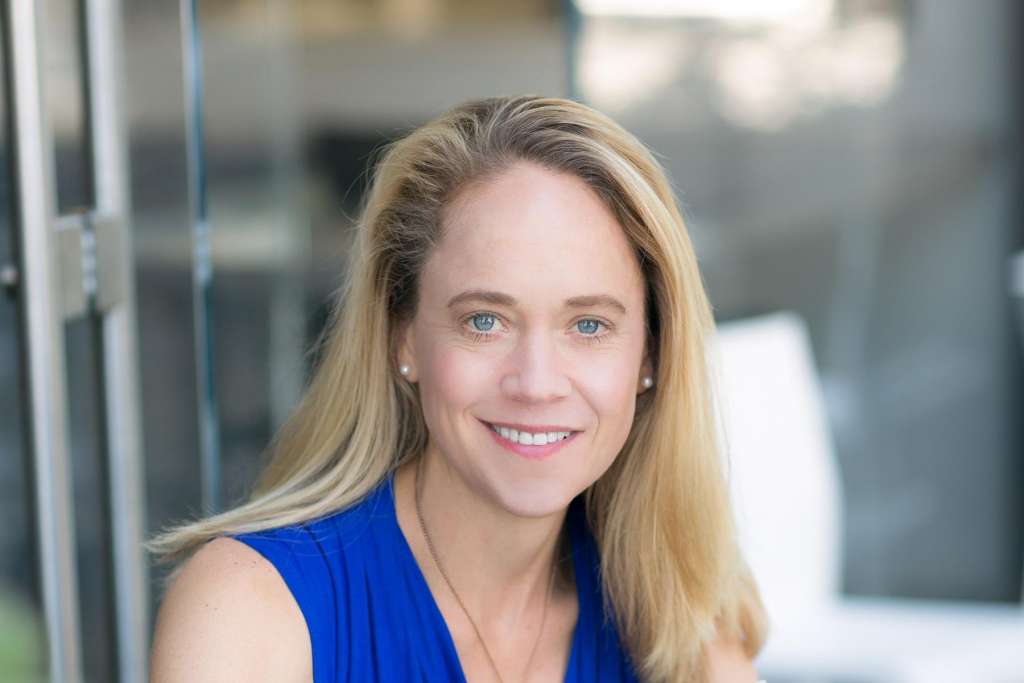 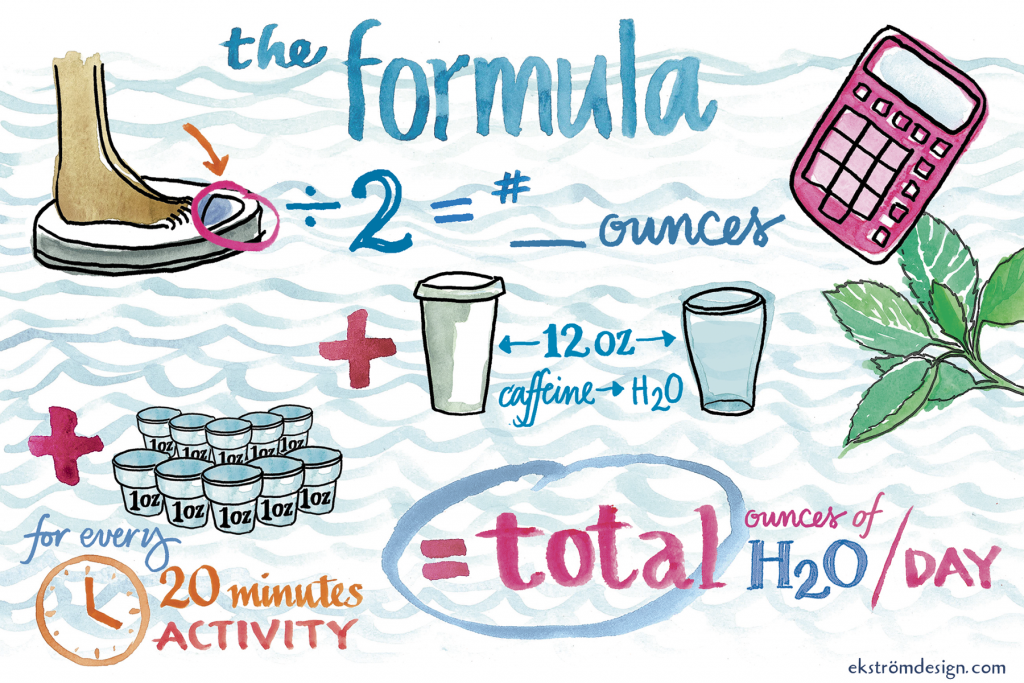 Health and Wellness
H2O: How much is enough? 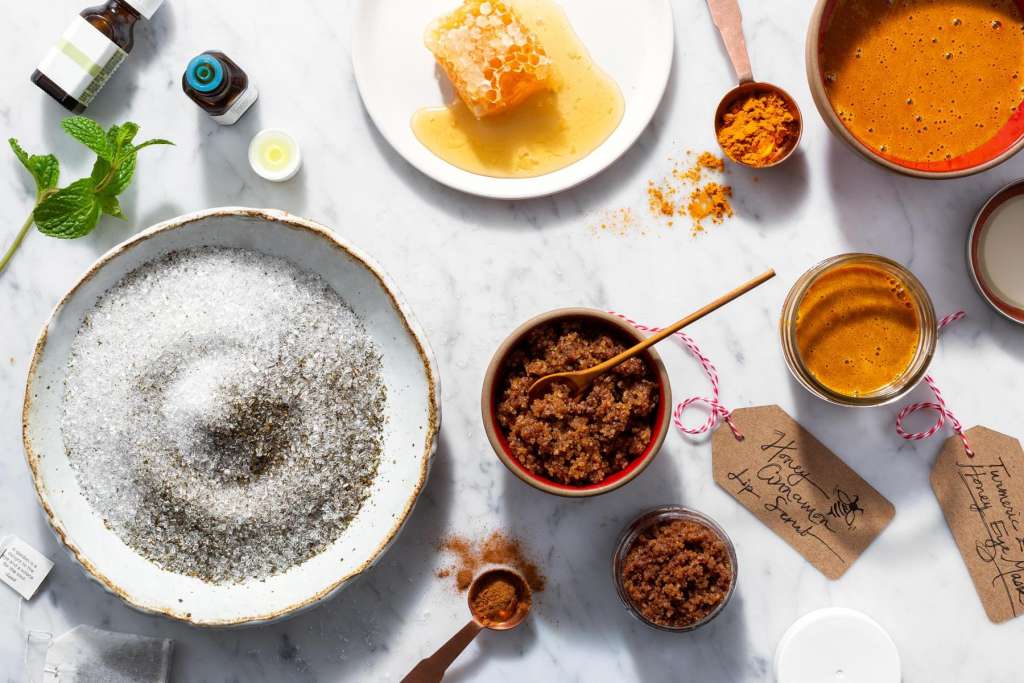 Health and Wellness
Give Yourself a DIY Spa Treatment 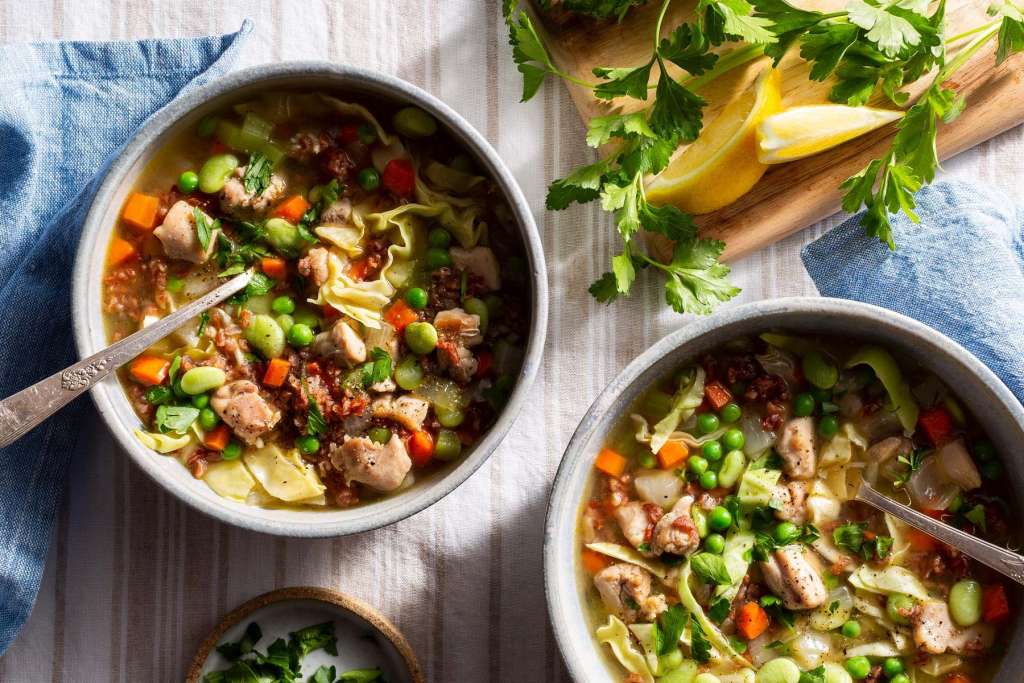 Health and Wellness
Dr. David Katz on the Keys to a Healthy Heart 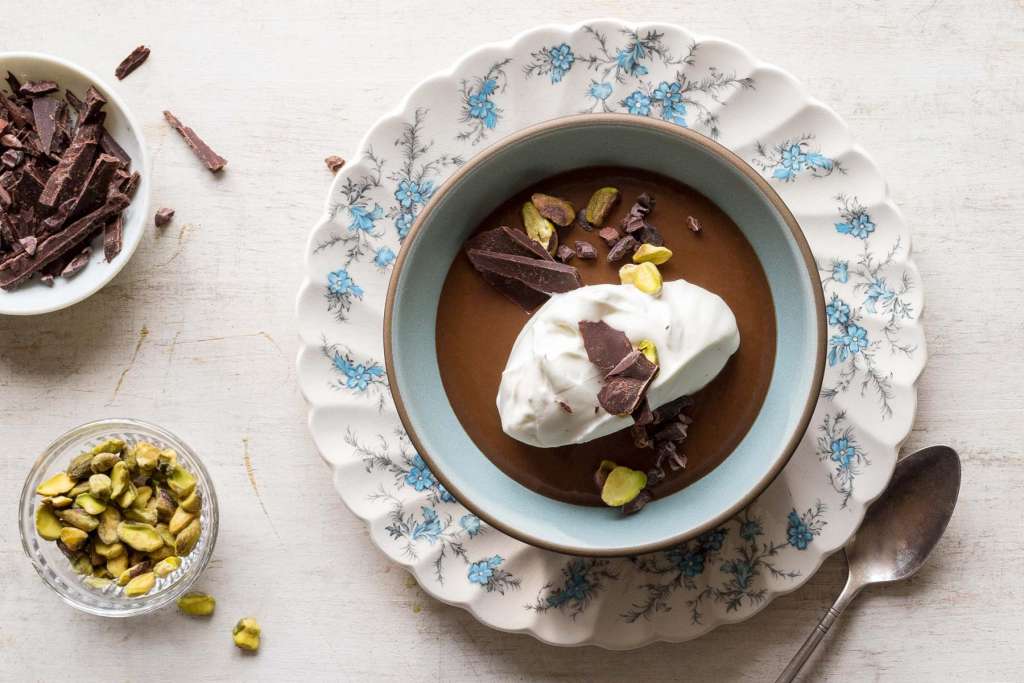