How a Healthy Diet Makes for a Healthier Planet 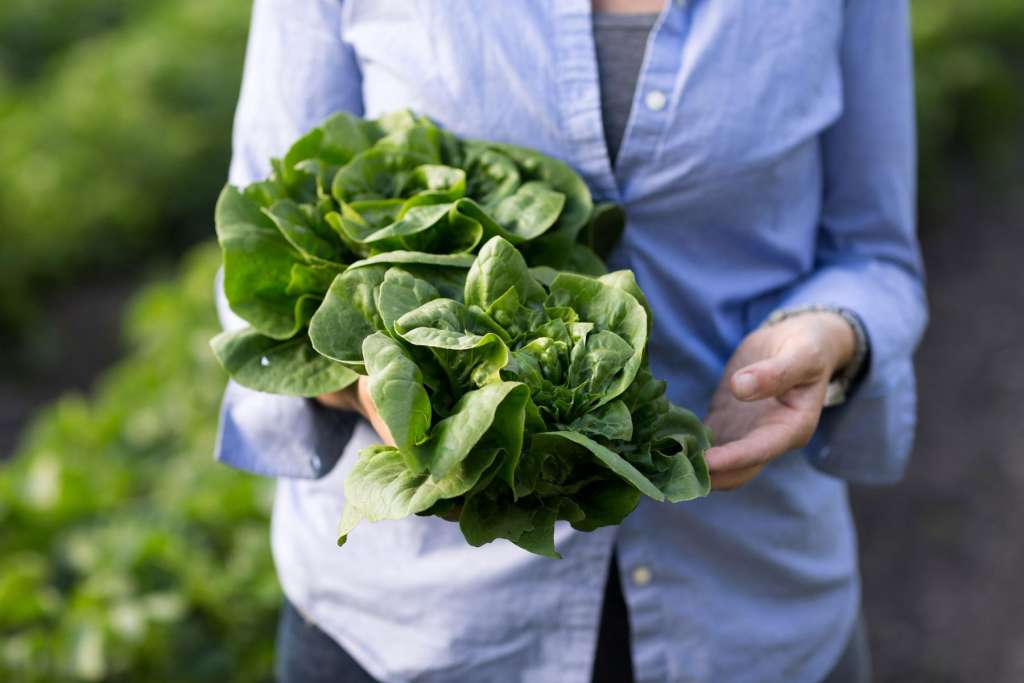 The choices we make about our food have a major impact on our environment. Sun Basket’s Chief Science Adviser, Dr. David Katz answers our questions on how to eat for the good of the earth

How exactly does food production impact our planet?

The components of environmental footprint include, at a minimum: water utilization, land use, greenhouse gas emissions, toxins released, and effects on ecosystems and biodiversity. Foods closest to nature, unprocessed or minimally processed foods, generally have a much smaller impact than highly processed foods. Plant foods have a smaller environmental footprint than animal foods (meat and dairy). Locally sourced foods have less impact than foods shipped long distances. Organic foods are generally better for the environment than ones grown using herbicides, pesticides, and antibiotics.

Are some foods more eco-friendly than others? How so?

One of the ways to assess the environmental impact of foods is called life cycle analysis, which looks at all of the various impacts of agriculture, transportation, and point of sale. This approach favors minimally processed plant foods, grown organically, and whenever possible- sourced locally. There is also a strong case for sourcing from farms that grow a variety of crops because vast monocultures- large farms growing just one crop like soybeans, or corn- tend to degrade soil. One important message from almost any analysis of the environmental impact of food is that we should all minimize our intake of beef. Water utilization to produce beef is pretty much off the charts compared to all other foods, and cattle are a major source of greenhouse gas emissions, too. Plant sources of protein, notably beans and lentils, are highly recommended as meat substitutes for environmental benefit, and they happen to be among the most highly nutritious foods as well. The simple rule of thumb to reduce environmental impact across all relevant measures is something like: unprocessed is better than processed; plants are s better than animals; local and organic sourcing is better than the alternatives.

Does eating sustainably require eliminating meat from our diets? Are some animal products less harmful to the environment than others?

A move toward less meat of all kinds is clearly in order. The environmental impact of beef is higher than all other meat. Pork, however, though well behind beef in terms of water utilization is still much higher than most other foods, and large-scale pig farming is associated with considerable pollution. Poultry is better than pork, and fish is better still. The environmental costs of eggs and dairy are less, but still high compared to plant foods. Dairy foods contribute to greenhouse gas emissions because cows emit methane.

Still, since a lot of people eat a lot of meat, the general mantra can be: “less is better.” The same massive reduction in meat consumption, and then meat production, would be achieved if some percent of the global population gave it up entirely- or if a larger percentage simple cut down. For now, the key is to move meaningfully in the right direction. That said, when you are choosing meat, a good practice is to purchase meat from ranchers who embrace regenerative agriculture. These full circle ecosystems are designed to cultivate healthier soils and minimize the environmental impact of raising animals.

What’s the best way to consume seafood with sustainability in mind?

Although eating fish is good for people, it’s bad for the fish. Hungry homo sapiens are depleting the oceans. We need to be careful now about what fish we eat, and limit our fish intake, too. In general, we should all select sustainably harvested fish. One of the best sources for updated information on that topic is the Monterey Aquarium’s Seafood Watch.

Do organic practices and GMOs play a role in the health of the planet?

At a high level: yes. Organic farming avoids the use of herbicides, pesticides, and antibiotics, and that, in general, is better for the planet. While GMOs are not necessarily a problem for the environment, much GMO production is about making crops tolerant of the herbicide Roundup, and the environmental damage caused by Roundup is considerable and alarming.

What’s at stake if we do not start making eco-friendly food choices?

Being thoughtful about our food choices is the single mostly actionable way we can influence the environment for good or for ill. What we eat has a massive impact, rivaling any other factor from transportation to manufacturing, in terms of water use, carbon emissions, and more. The consensus among experts is that our beautiful planet is now in dire peril and it’s not just about climate change. There’s a loss of pollinators, a major die-off of insects, a great decline in biodiversity, and more. The best way to eat for our own health—wholesome, whole foods, mostly plants—is also best for the planet, and kinder and gentler to our fellow creatures into the bargain. The argument for doing so is urgent, compelling, time-sensitive, and universal. What’s at stake, quite simply, is the future we bequeath our children. 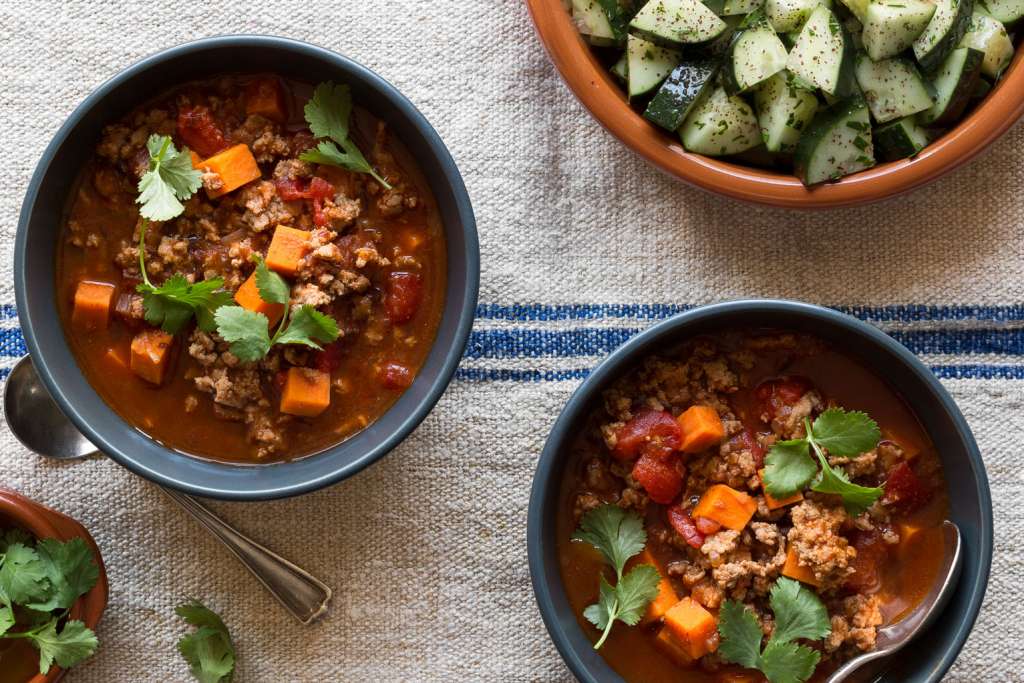 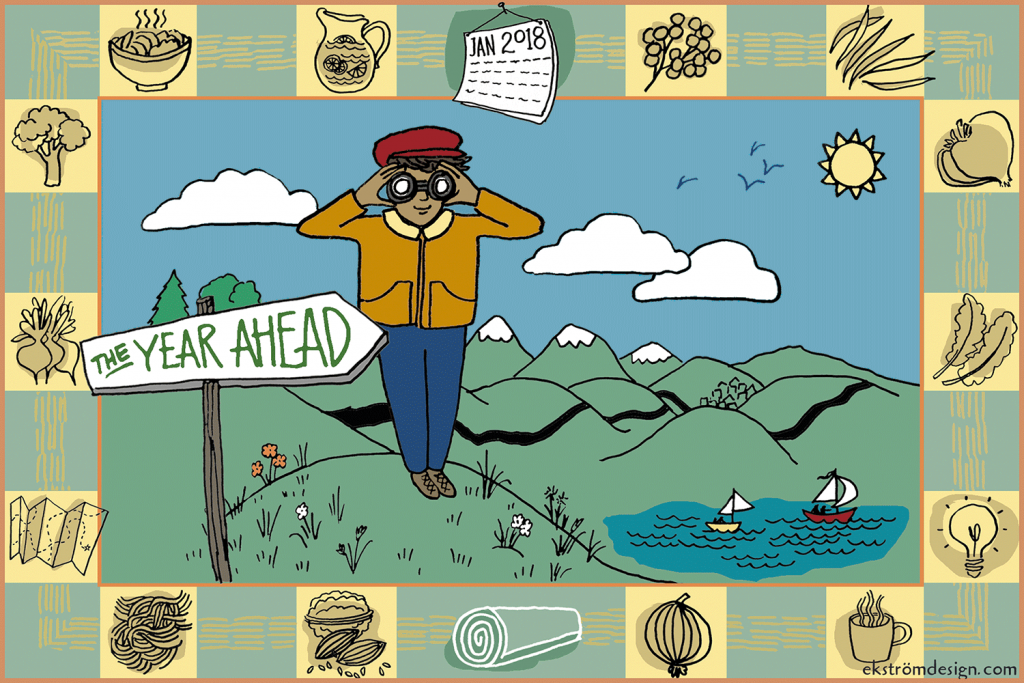 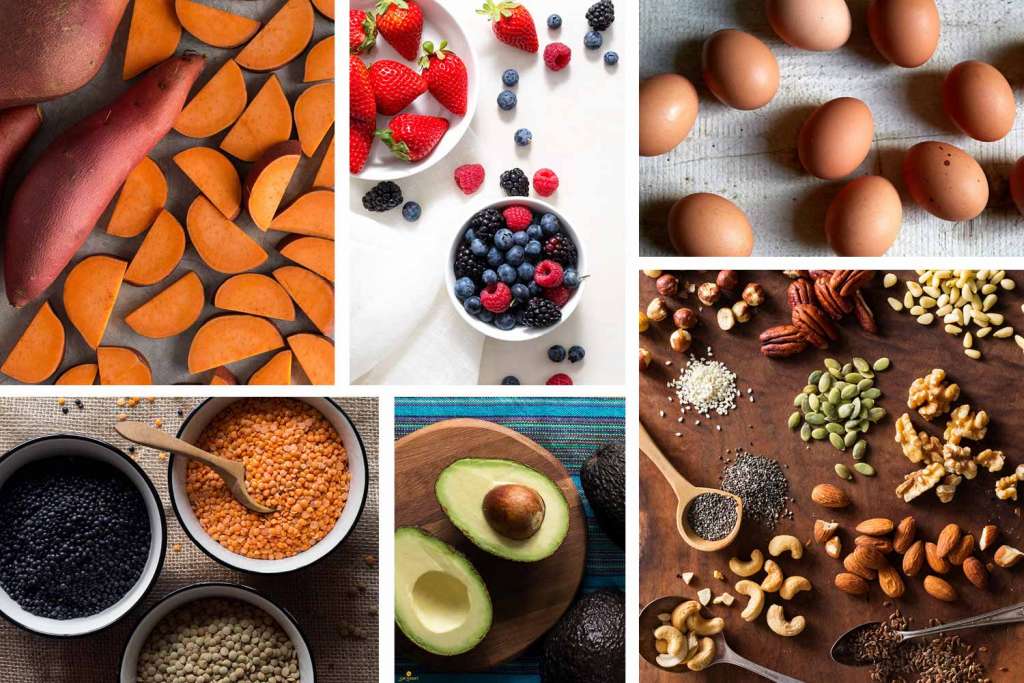 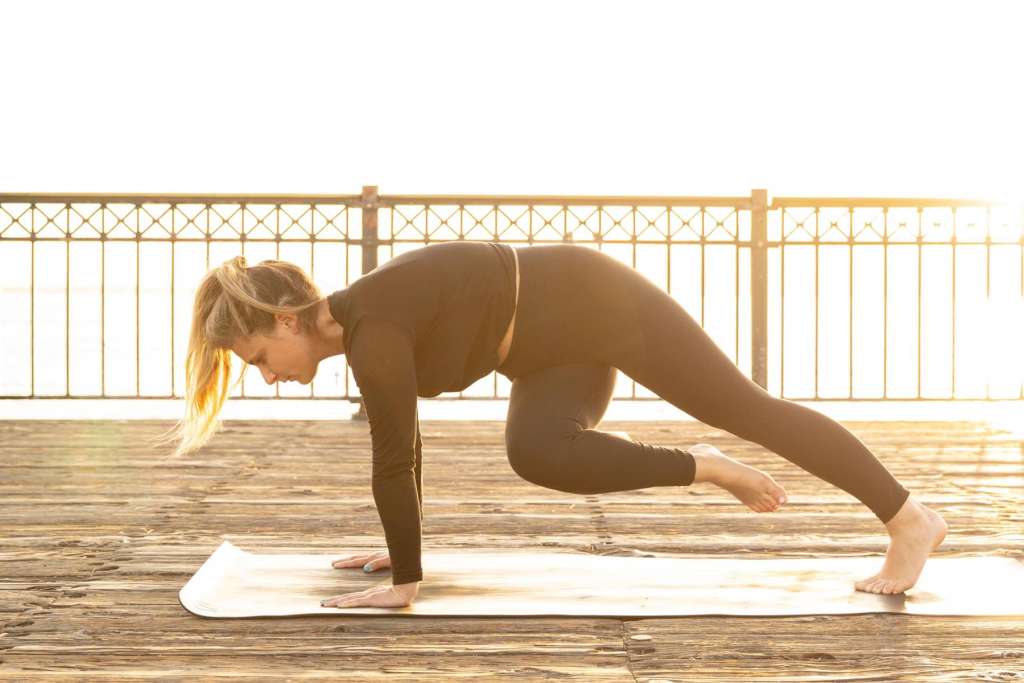 Health and Wellness
HIIT the Deck 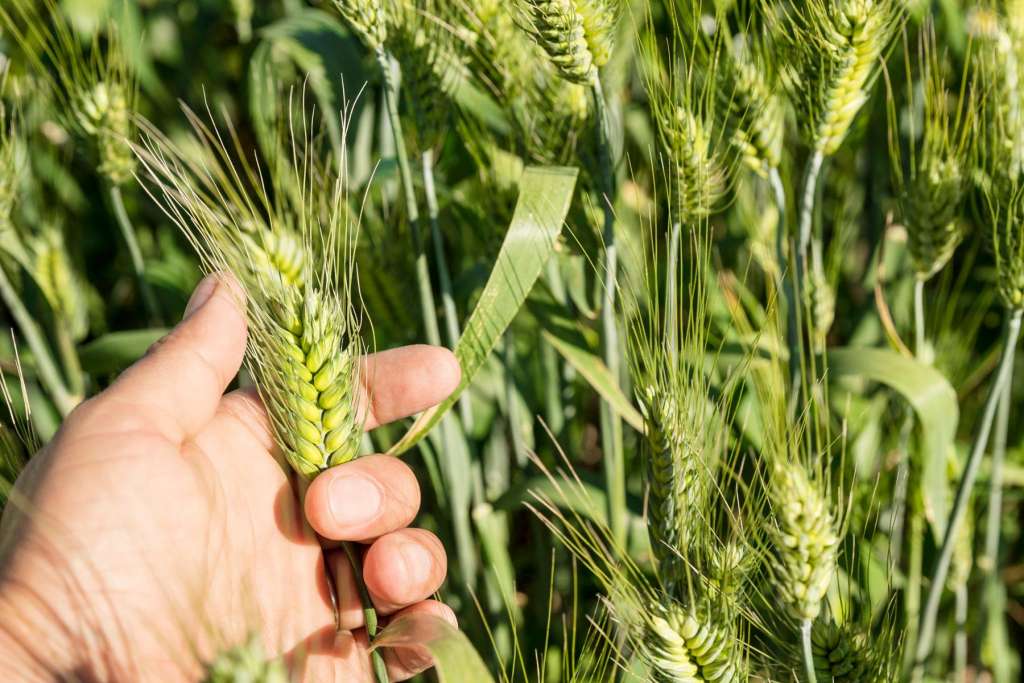 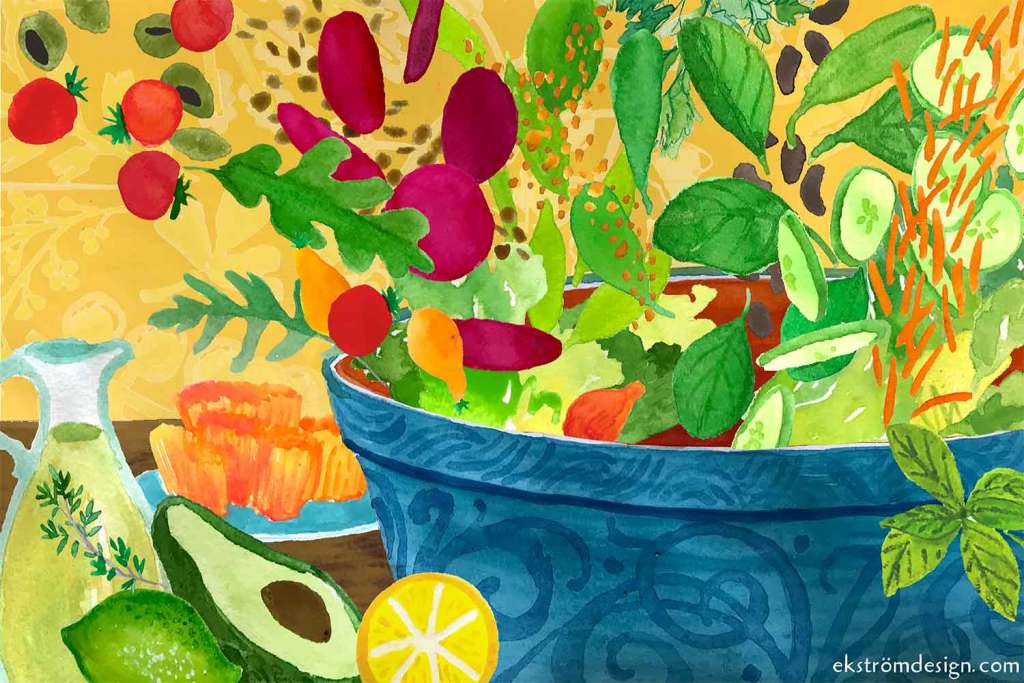 Health and Wellness
How to Build A Better Salad 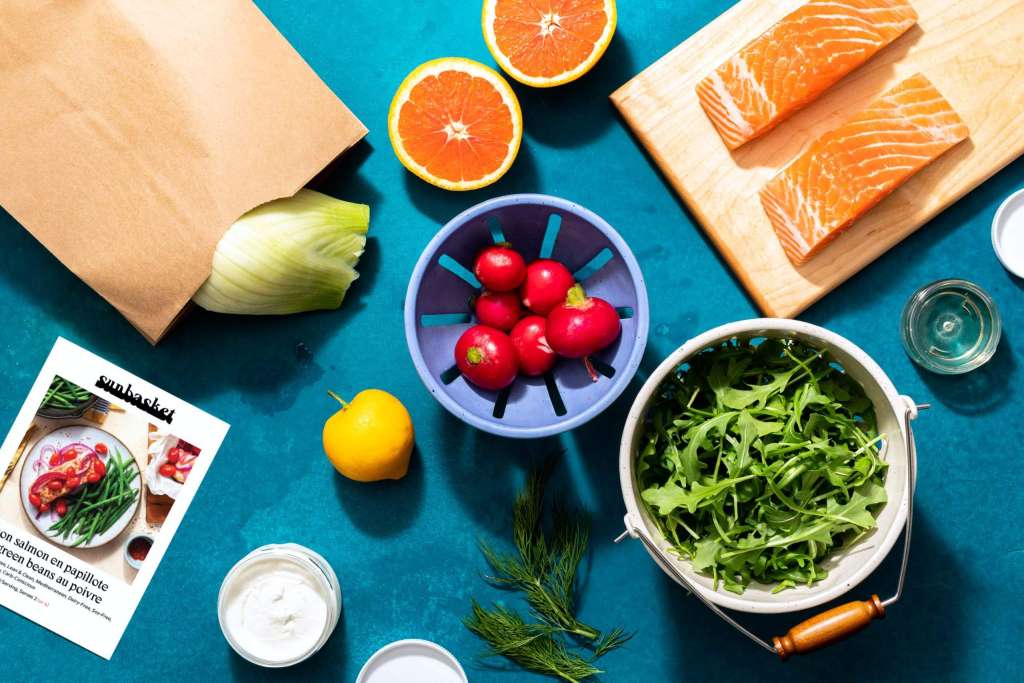 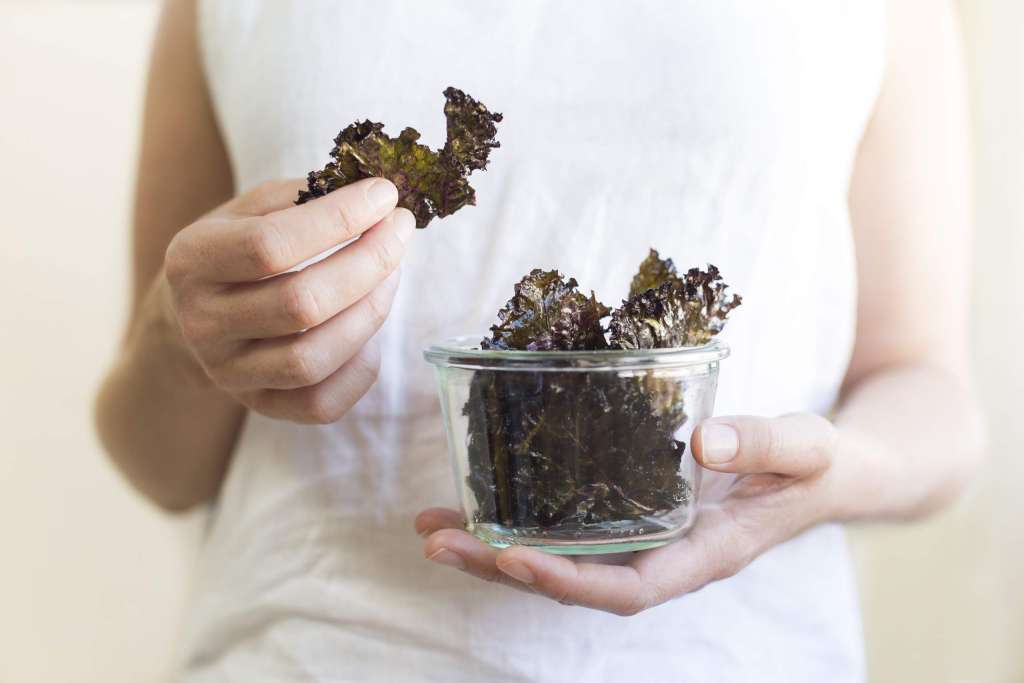 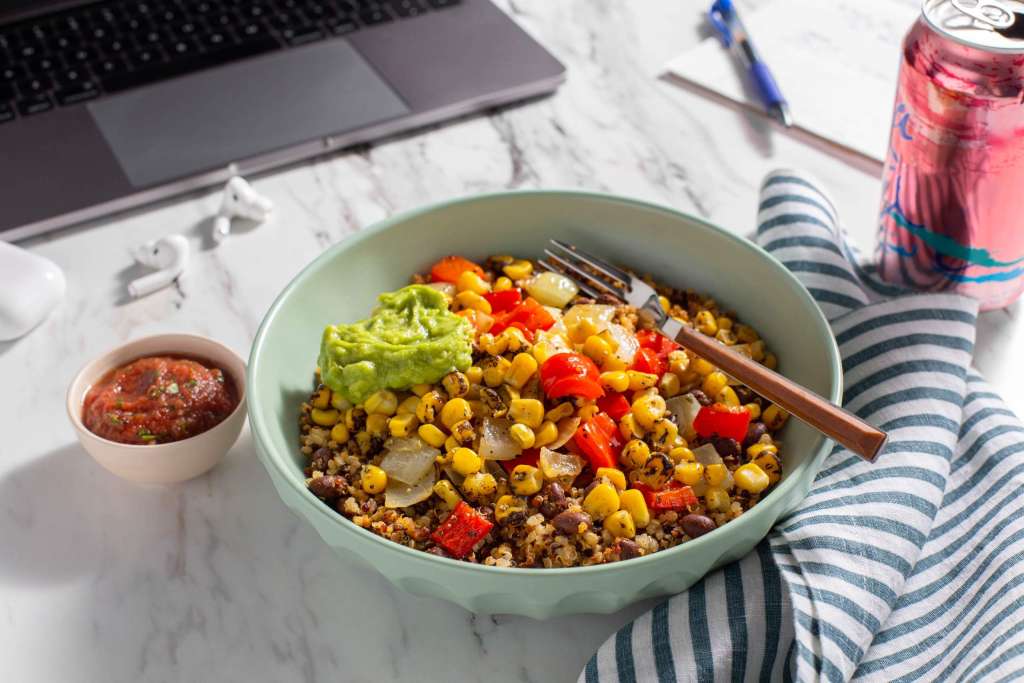 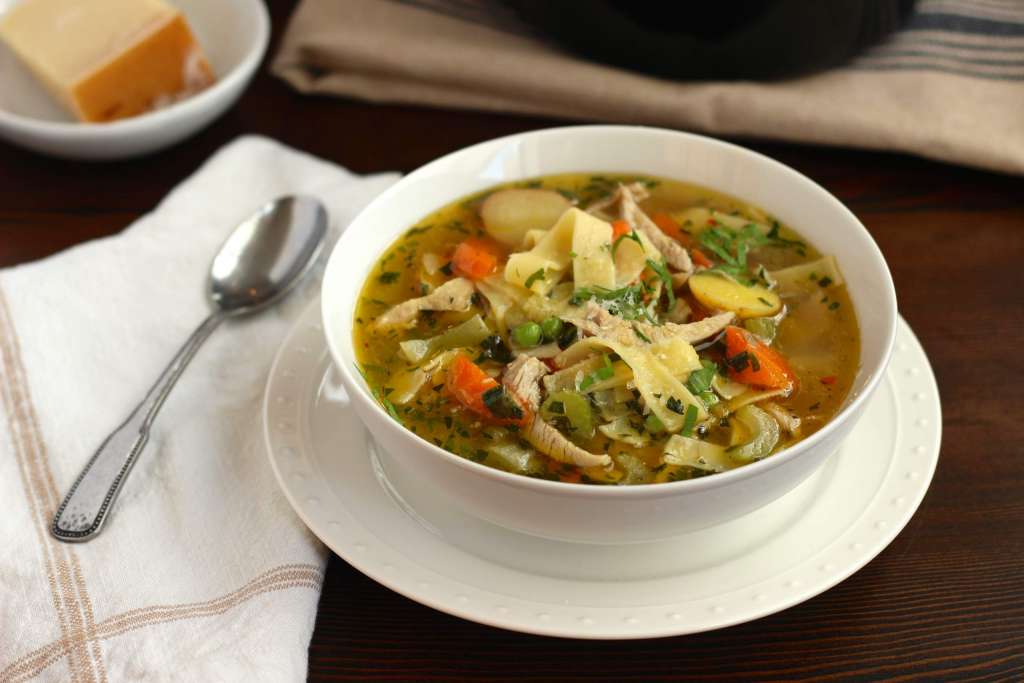