What You Need to Know about Shichimi Togarashi 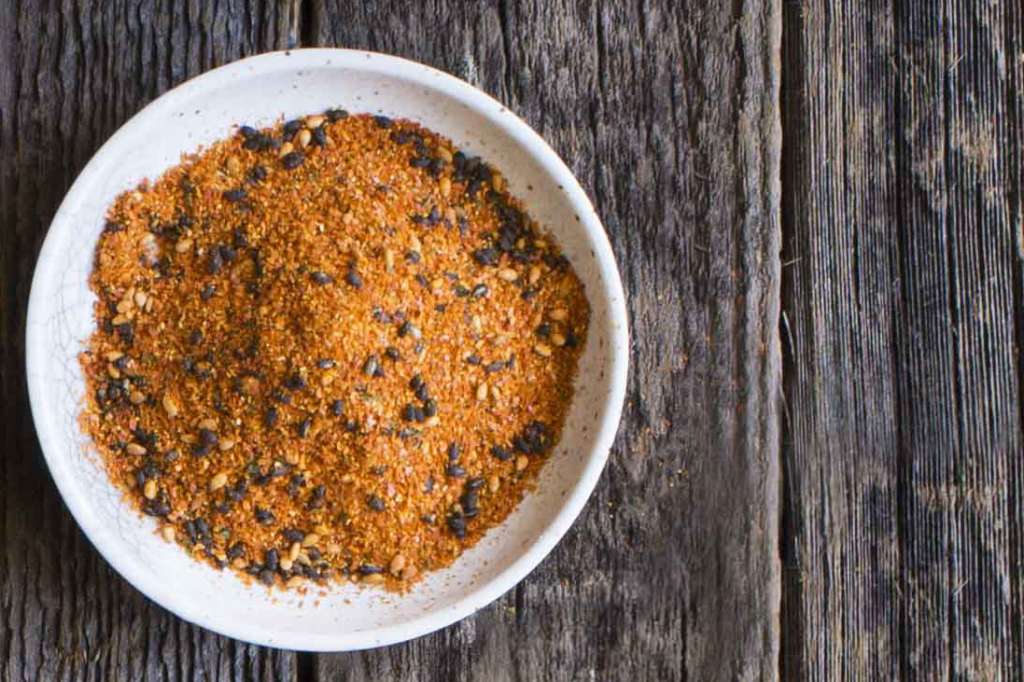 You’ve probably seen it on the table at your favorite ramen spot or sushi restaurant in a vial-like bottle with a label written in Japanese. A quick shake over your bowl of noodles decorates your dinner with red flecks. “Chile flakes?” you wonder, sprinkling more into your bowl of ramen for an extra kick. That unidentifiable bottle contains more than just chile flakes though. It’s shichimi togarashi, which translates to “seven flavor chile pepper.” The number refers to the ingredients: hot red pepper, orange peel, white and black sesame seeds, Japanese pepper (sanshou), ginger, and green seaweed.

Shichimi Togarashi is typically used to season finished dishes rather than for cooking. It’s a staple in the Japanese pantry and traditionally sprinkled over soba and udon noodles, even yakitori, rice bowls, and miso soup.

There are debates as to when the main ingredient in shichimi togarashi, chile pepper, was introduced to Japan and by whom. One theory is that Portuguese missionaries brought it there in the early 17th century, but others believe it arrived years before that with Japanese troops returning from Korea. Chile pepper was initially used to relieve an upset stomach, poor circulation, and high cholesterol. But by 1625, merchants in Edo (present-day Tokyo) blended it with other seeds and herbs and began marketing it as a healthy and flavorful seasoning for food.

Try it for yourself on eggs, avocado toast, roasted potatoes, grilled salmon, or popcorn. 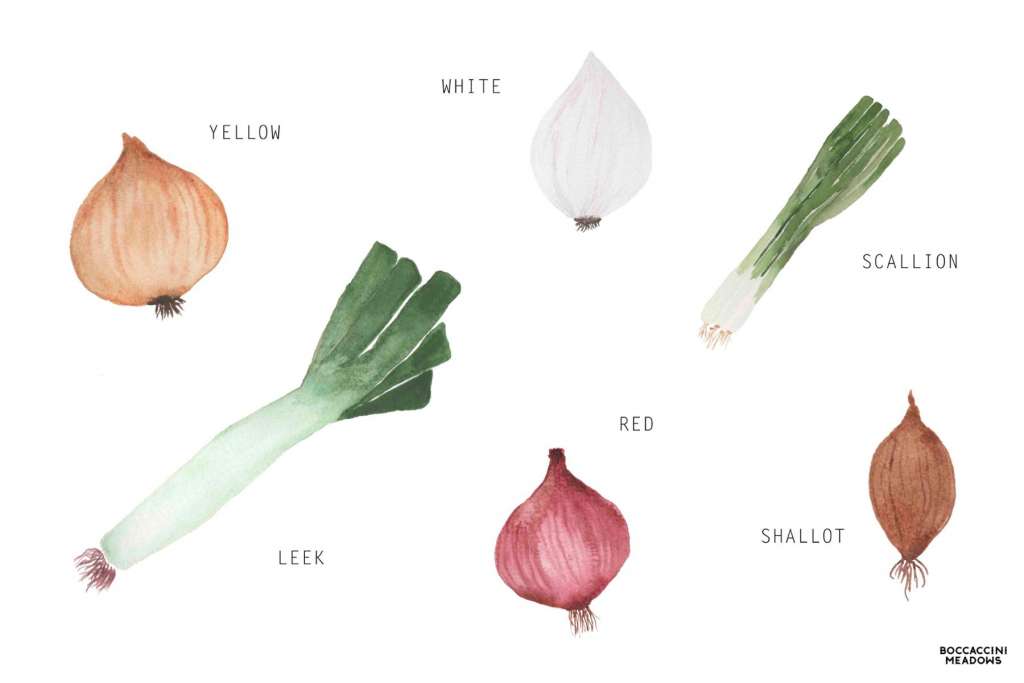 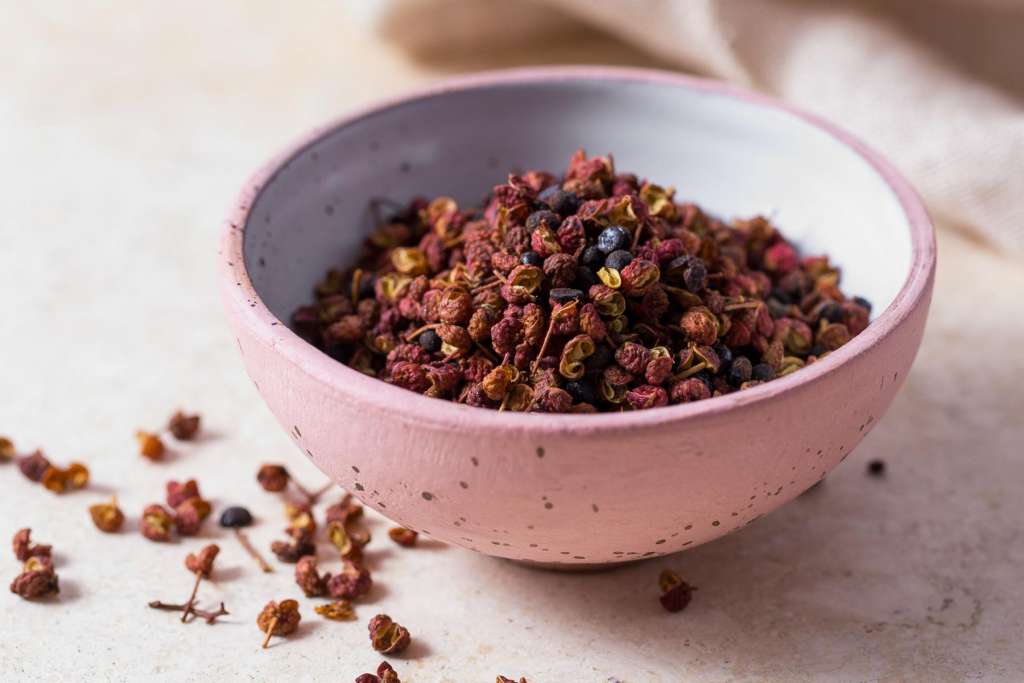 Ingredient Profile
Sichuan Peppercorns Love to Mess with Your Mind 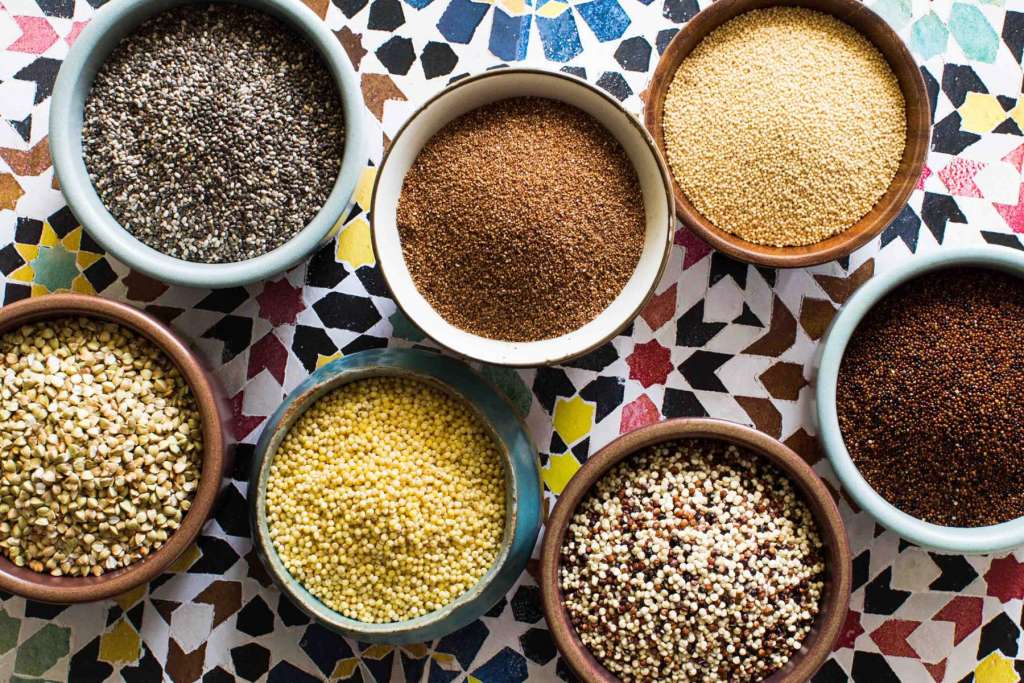 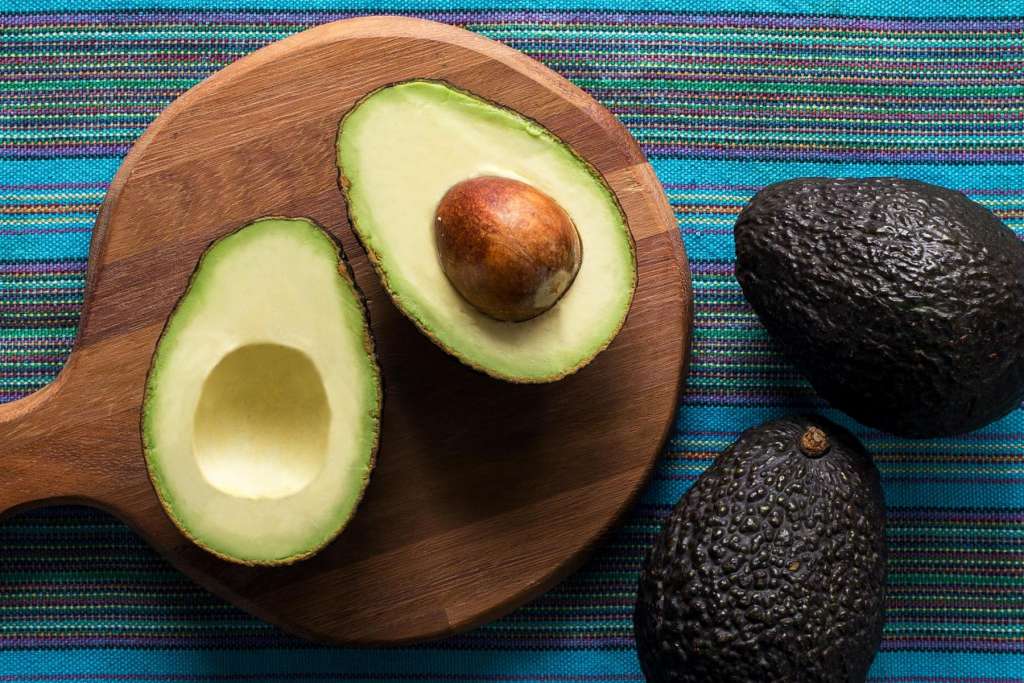 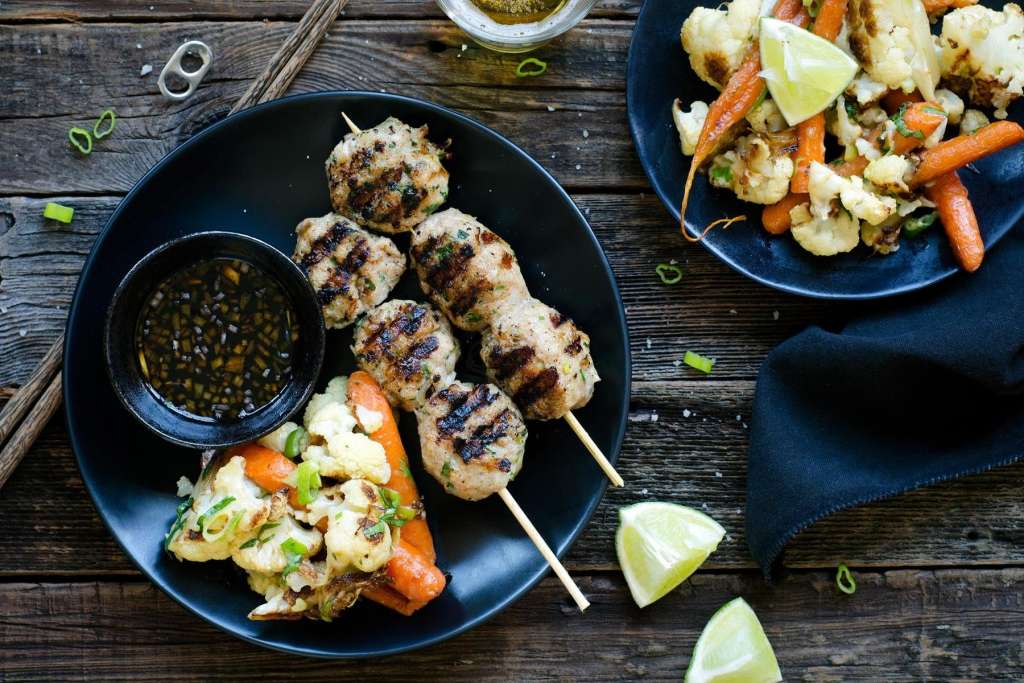 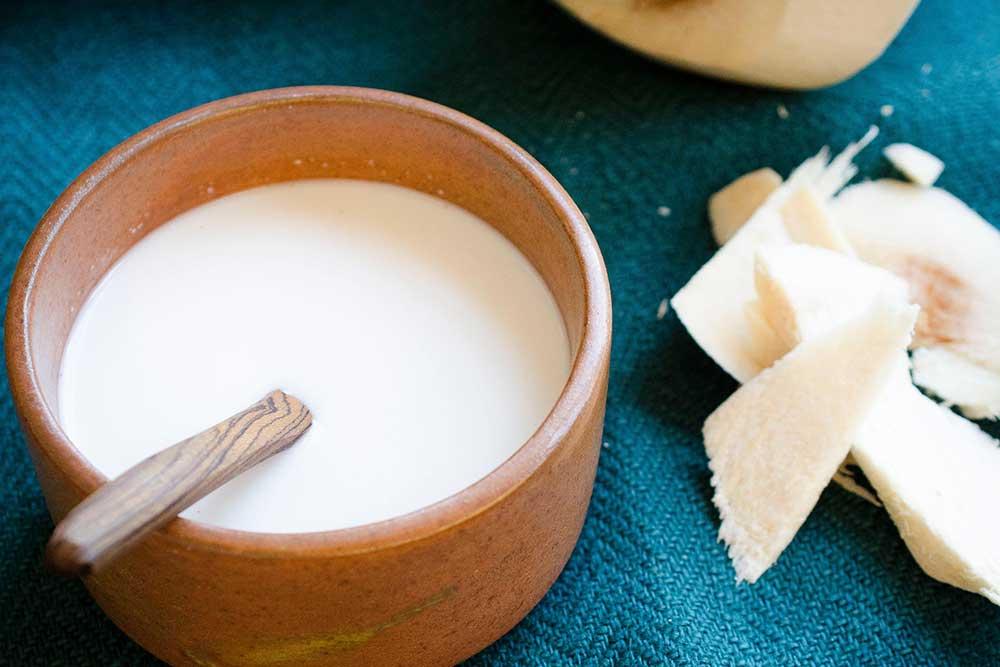