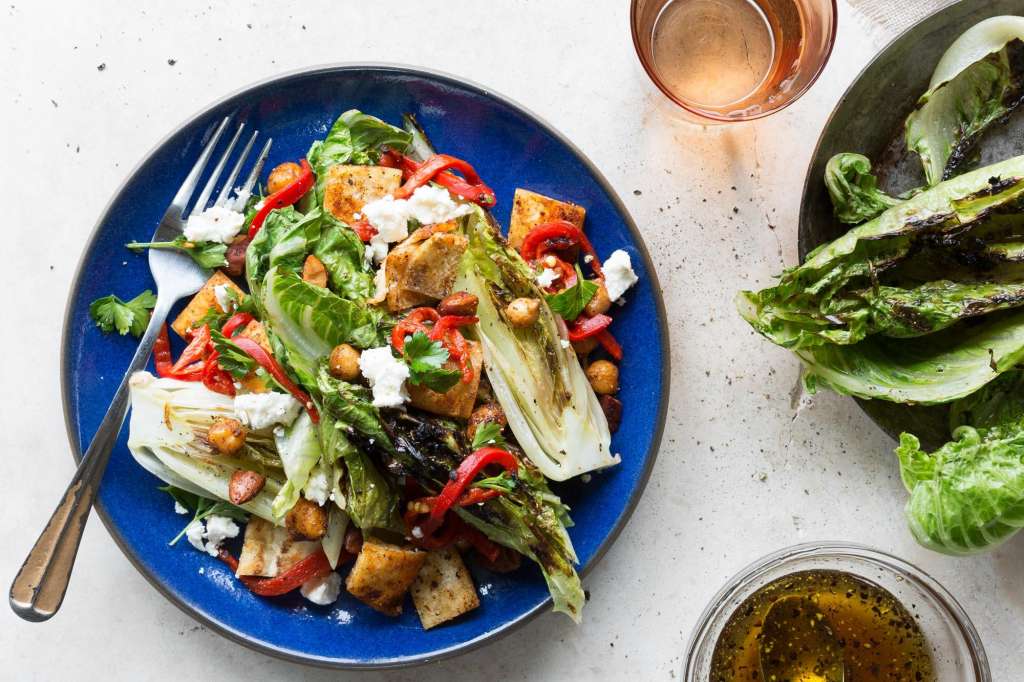 A central ingredient in tzatziki sauce, cucumbers act as a cooling counterpart to meats and other grilled vegetables. In salads, their high water content makes a crunchy, textural bridge between meaty olives and crisp raw onion.

Made primarily from sheep’s milk, with a touch of goat milk, this firm cheese—sometimes sliceable, sometimes crumbly—is brined in salt water, which accounts for its salty tang.

Unlike most black olives, which are ripened with gas, Kalamatas, by rule, must ripen on the trees, which results in their terrific flavor and texture.

They’ve gotta be red onions, for the balance of bite and sweetness.

Greeks tend to put fresh herbs in everything—in tea, in stews, and sprinkled onto salads. Fresh oregano leaves add vibrancy as well as a healthful boost, thanks to their antimicrobial essential oil.

Some say the salad started as a workday snack of fresh tomato, a chunk of feta, sometimes even a whole raw onion. In Greece, the most prized tomatoes come from the island of Santorini, whose rocky soil is also considered among the best for growing wine grapes. 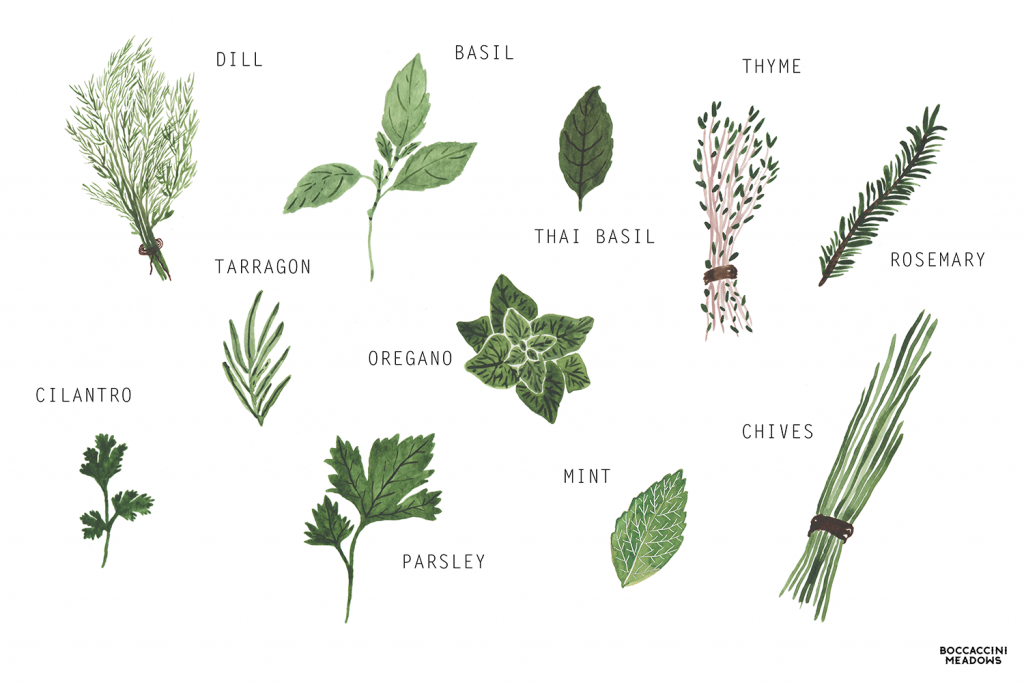 Farms and Suppliers
Spring Market Watch: For a Good Thyme 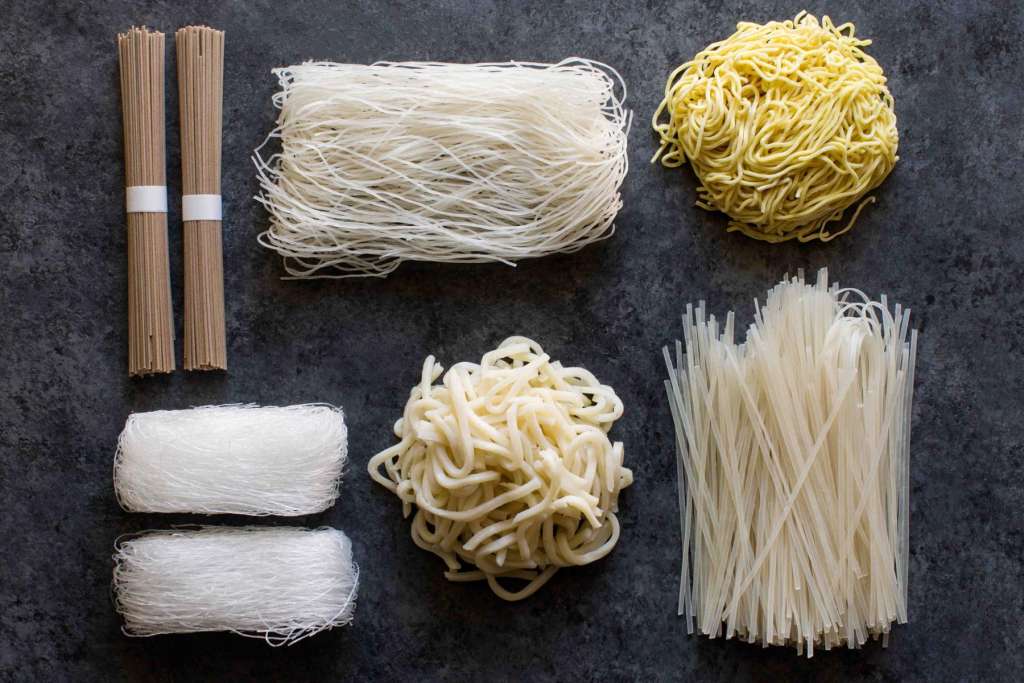 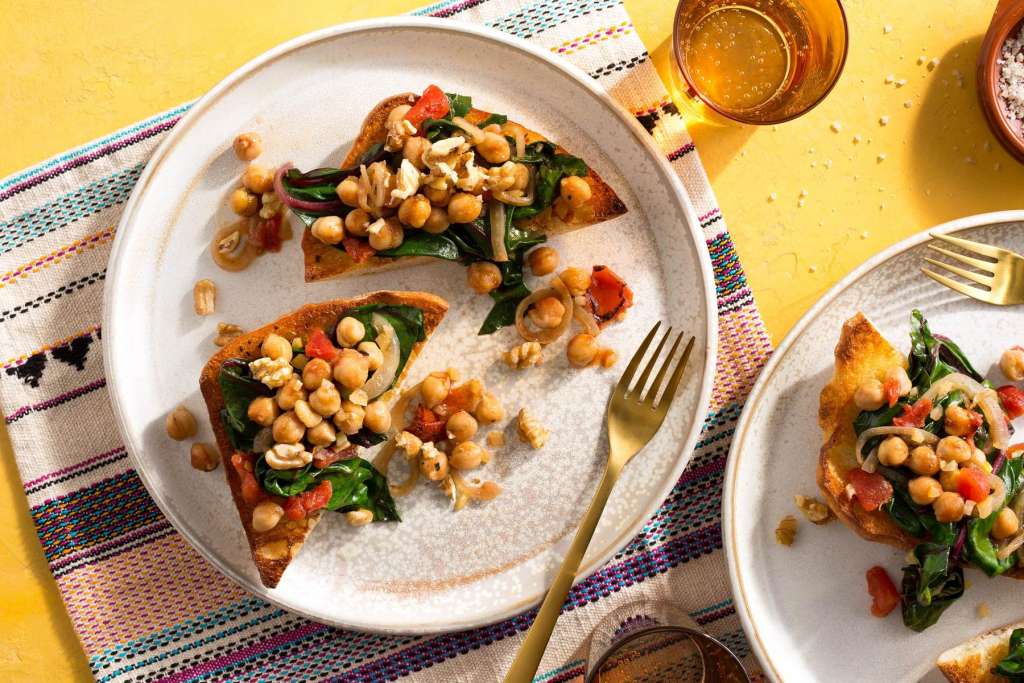 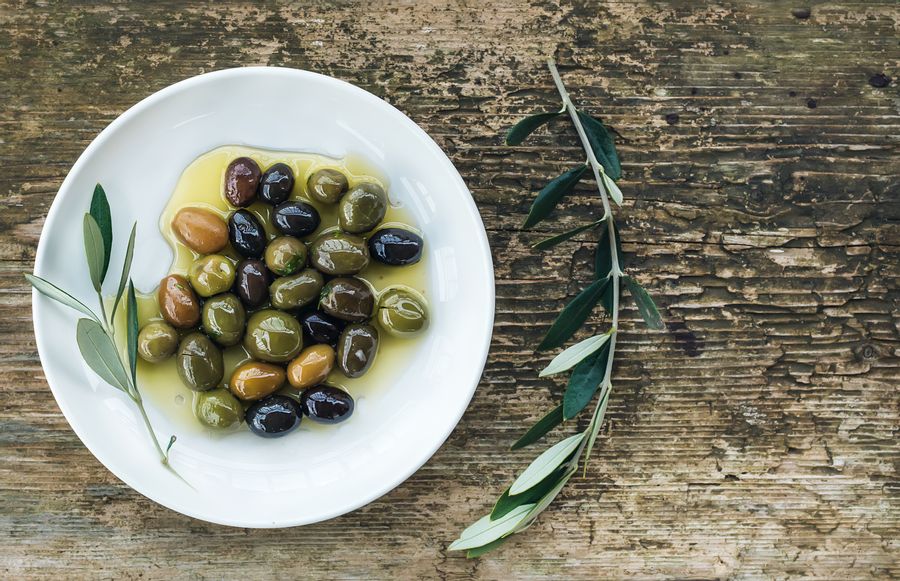