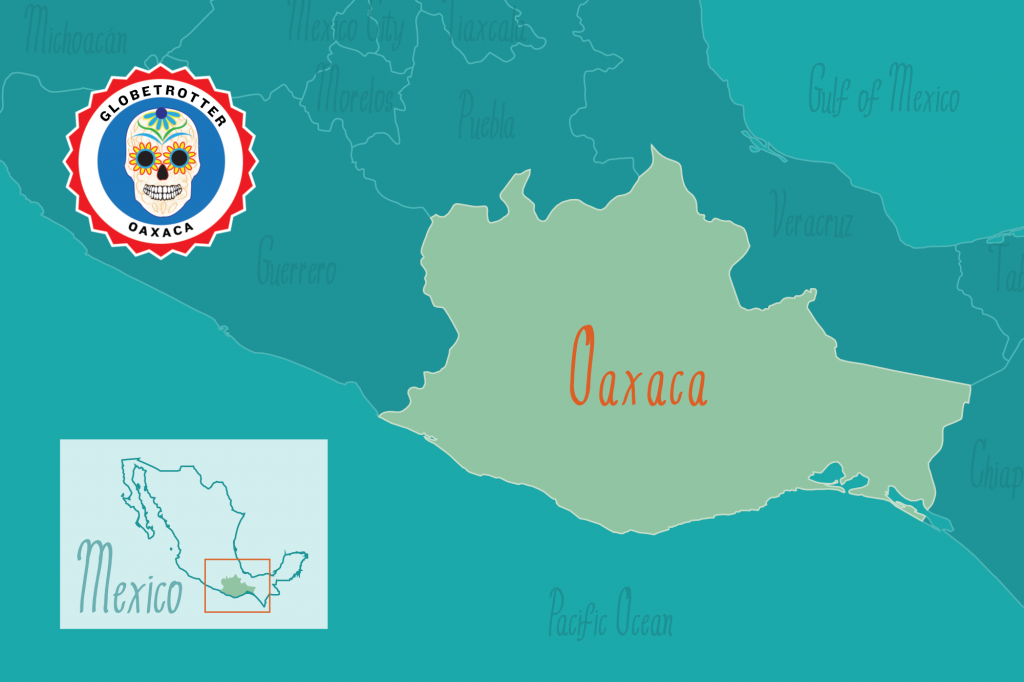 Oaxacans love a party. As far back as 100 BCE, the Zapotecs gathered at Monte Alban, a complex of pyramids and platforms in the state’s central valley, to celebrate their latest battle victory or give props to Cocijo, the god of rain, and Coquihani, the god of light. Not even the arrival of the Europeans in 1521, who rolled into town with their Christianity and cholera, could dampen the local love of a great celebration. The Oaxacans may have been forced to switch out some of their gods for Cortez’s Catholic saints, but the festivities never stopped. Today, Oaxaca has the largest number of indigenous people in all of Mexico, and it’s estimated that half the state’s population speaks a native language. Ancient traditions die hard when ties to the past are still so strong.

Locals have been celebrating the Guelaguetza since the Zapotecs first started getting down at Monte Alban. What began as a celebration for the corn goddess Centeotl, morphed under Spanish rule to a tribute to the Virgin of Carmen. Today, the party honors them both, with traditional dances, fireworks, and parades.

The more modern Noche de Rábanos (Night of the Radishes) only got going in the late 1800s. For this Christmas tradition, produce vendors carve radishes the way Americans do pumpkins, turning them into elaborate nativity scenes and intricate sculptures depicting saints and animals. Today, farmers grow radishes just for this event, some of them weighing as much as seven pounds. 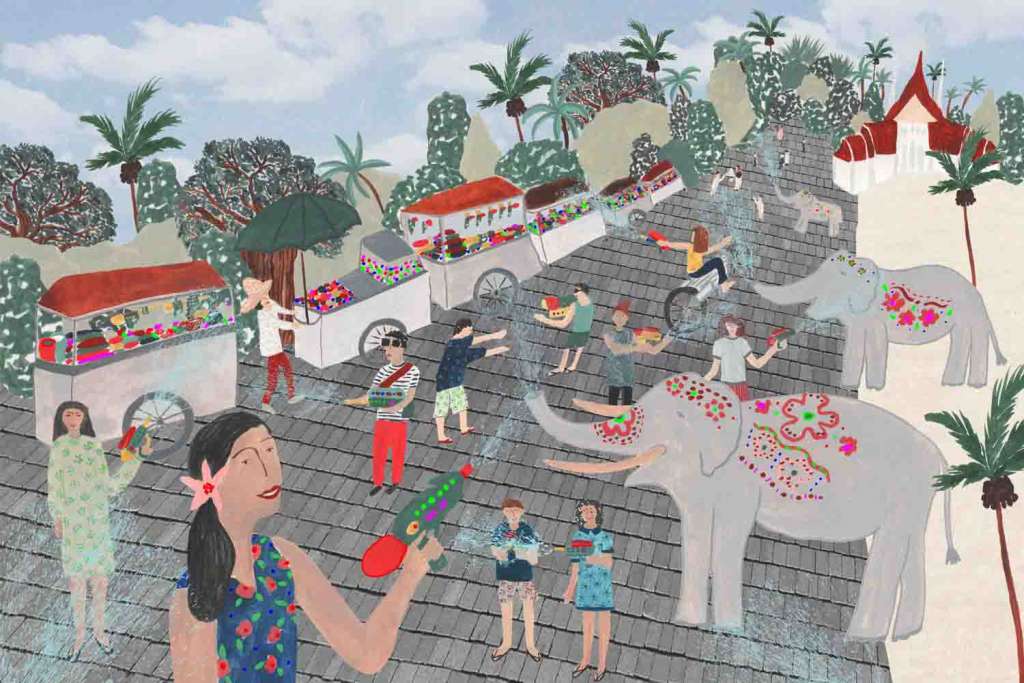 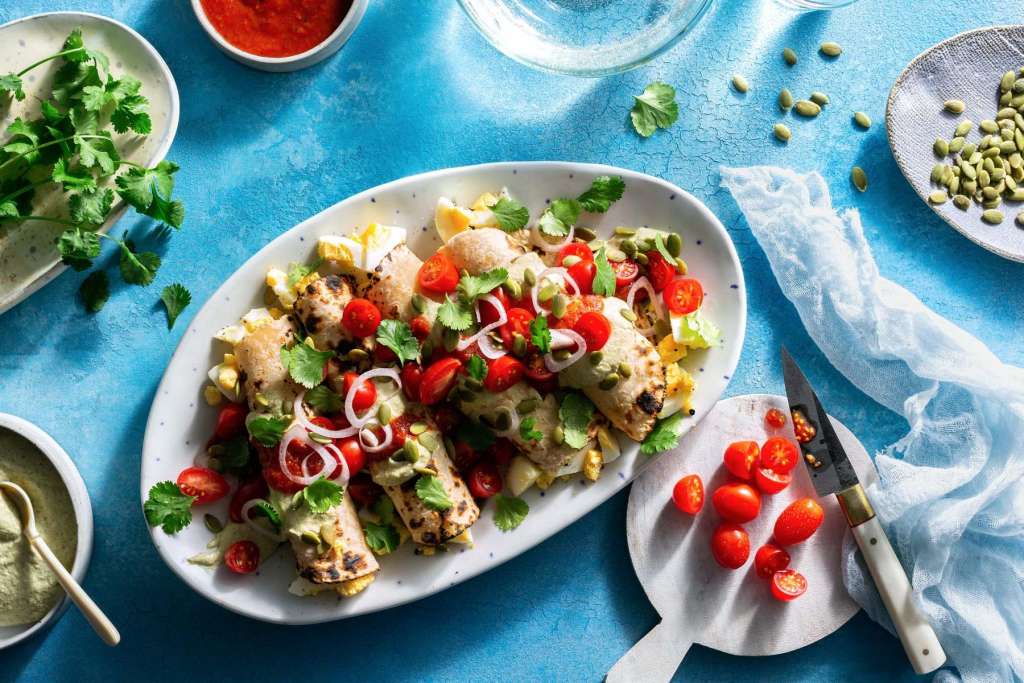 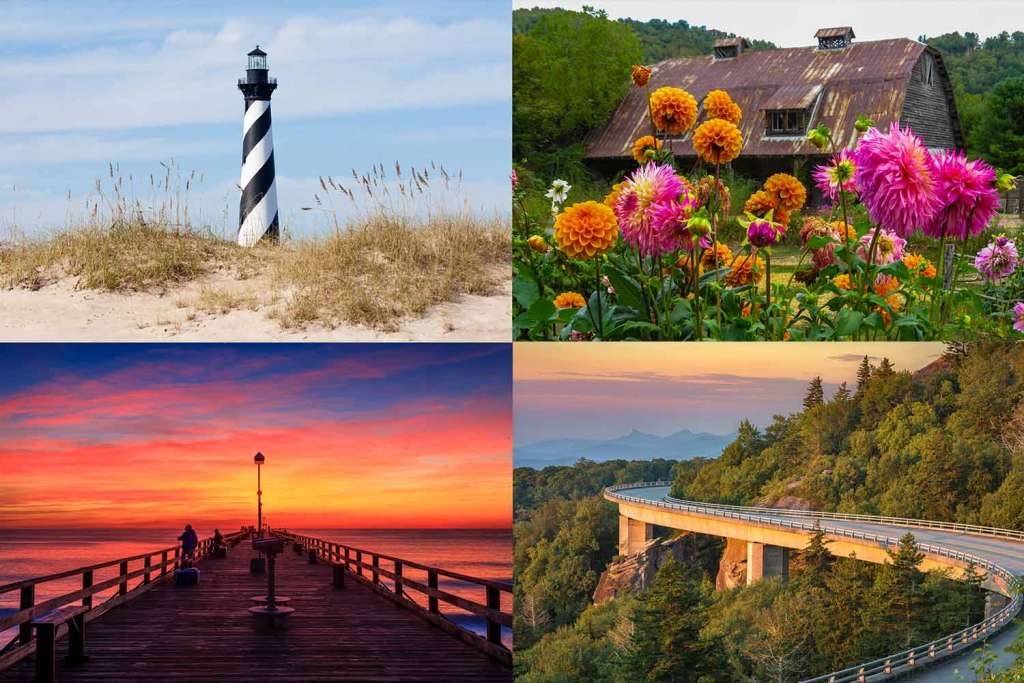 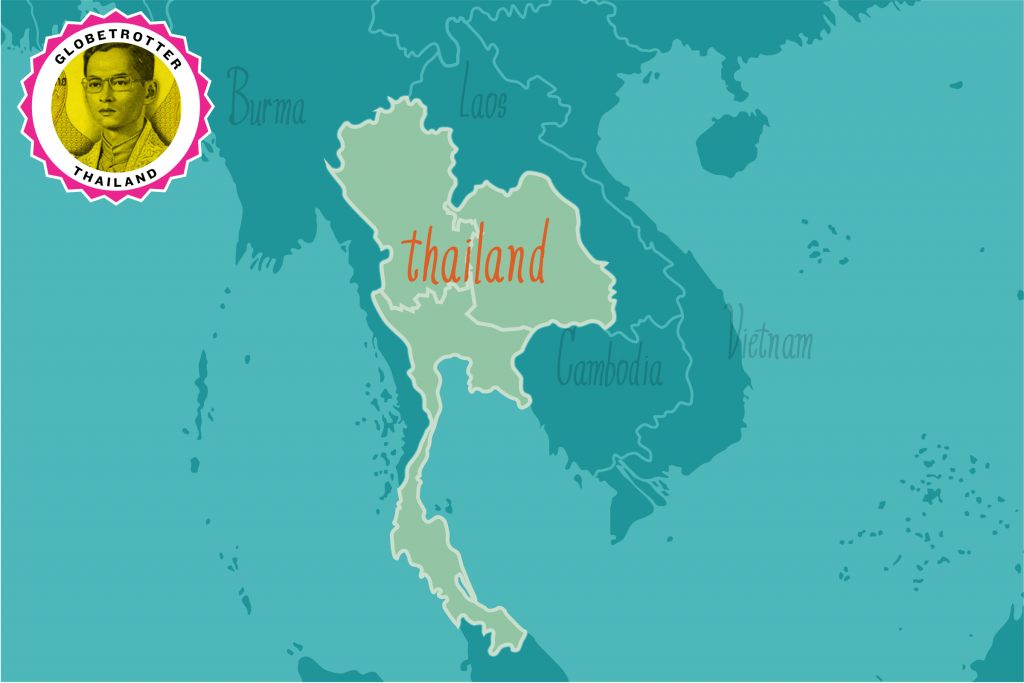 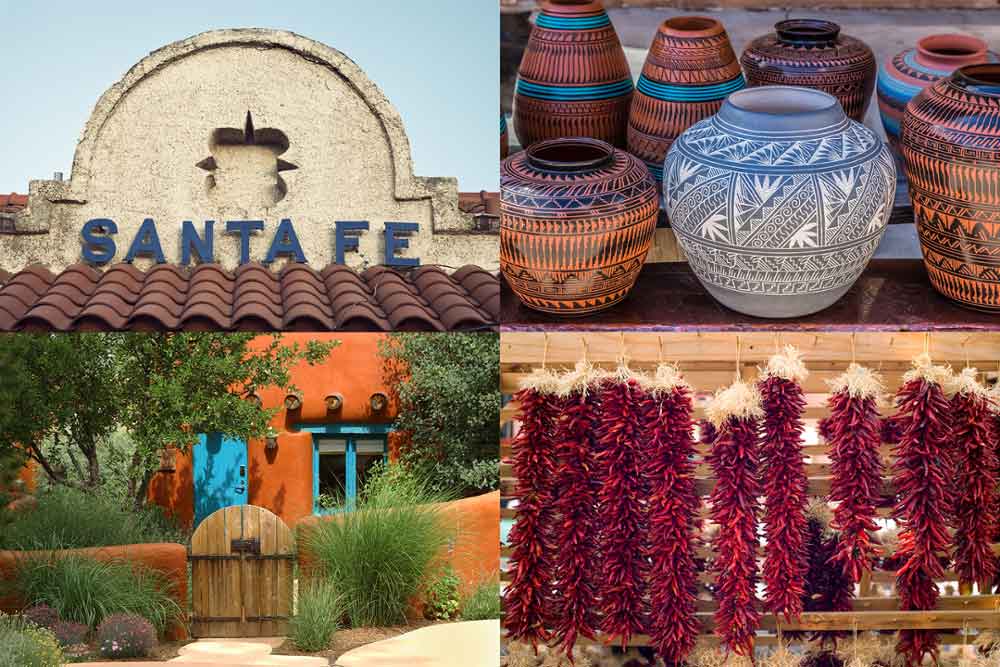 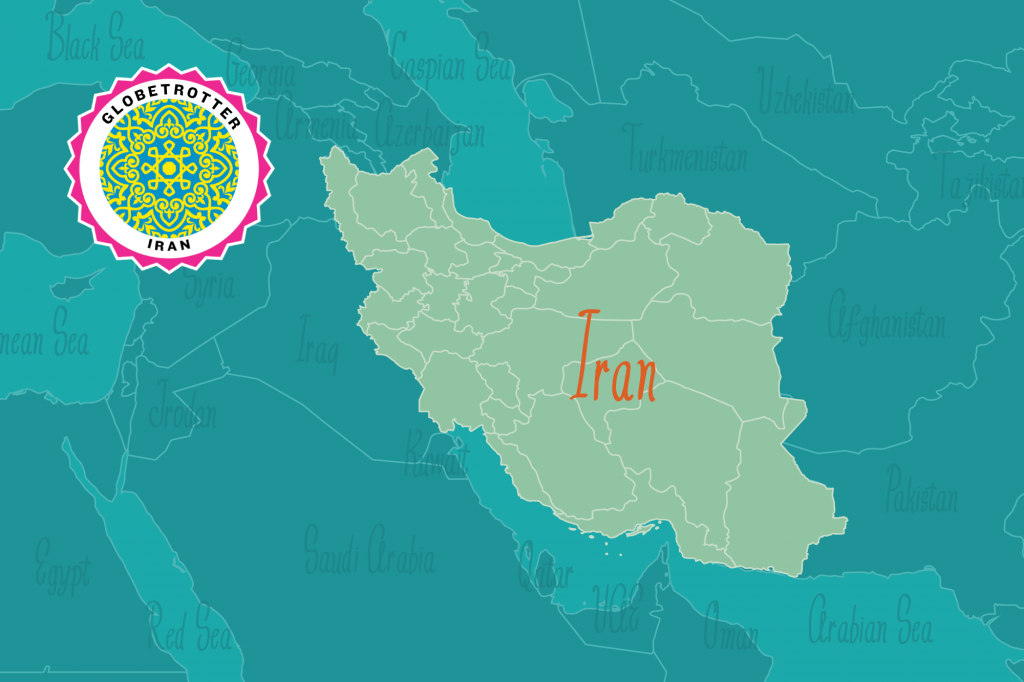