Our Greek Greyhound Cocktail Will Keep You Cool 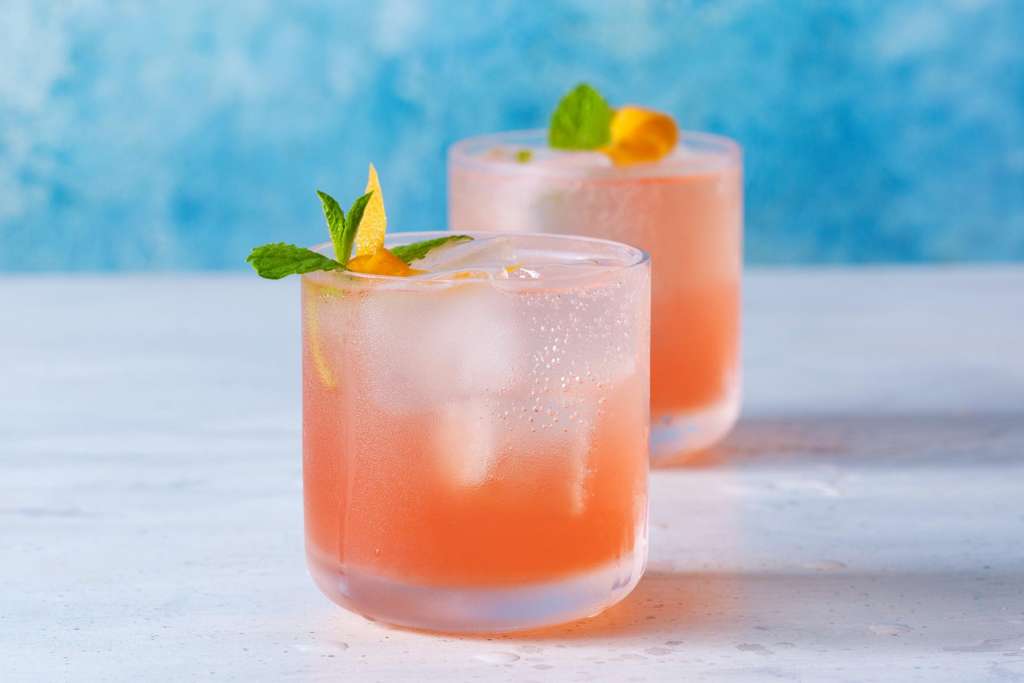 Greyhounds, the dogs not the cocktail, have a long history in Greece, where it’s believed that Odysseus’s beloved pup, Argus, was an early example of the breed. Our ode to that swift and loyal companion is this twist on the popular greyhound drink. Inspired by the new film MAMMA MIA!, we spiked it with a fennel-flavored simple syrup and ouzo, the anise-flavored aperitif from Greece. For a nonalcoholic version, simply swap soda water for the ouzo and vodka.

1 Make the simple syrup
In a dry small sauce pot over medium heat, add the fennel seeds and toast, stirring occasionally, until lightly browned and fragrant, 2 to 3 minutes.
To the same sauce pot, add the water and sugar, stirring until the sugar dissolves, and bring to a boil. Remove from the heat and let cool, about 30 minutes.
Strain the liquid through a fine-mesh strainer into a measuring cup.

In a cocktail shaker or pitcher, combine the grapefruit juice, 8 of the mint leaves, sumac, and 2 tablespoons simple syrup. Using a muddler, lightly press the mixture until just macerated (do not over-muddle). Fill the pitcher with ice, add the vodka, and ouzo, if using, and shake or stir until well incorporated and chilled.

3 Serve
Fill two rocks glasses with ice. Strain the mixture into the glasses. For nonalcoholic version, top with the soda water. Garnish with the grapefruit peel and remaining mint leaves and serve immediately. 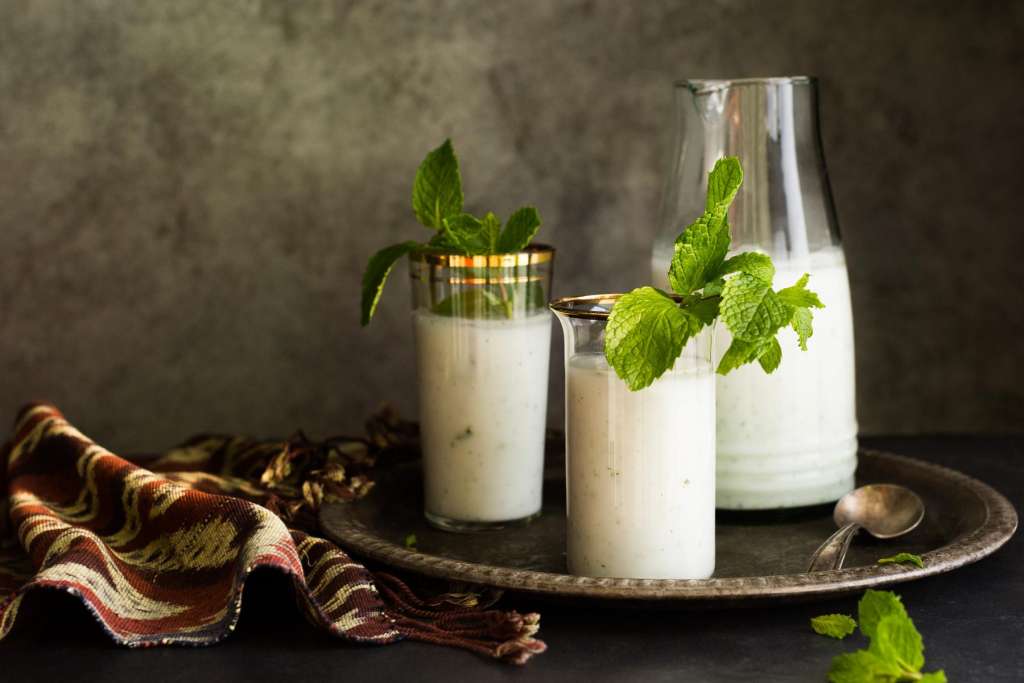 Recipe
How to Make Doogh 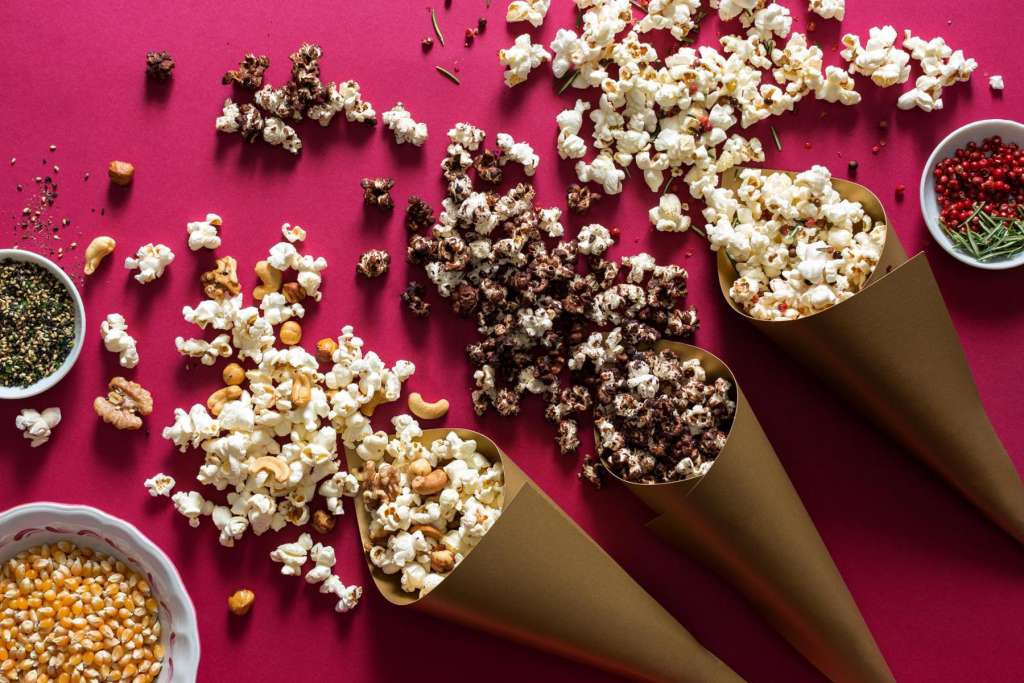 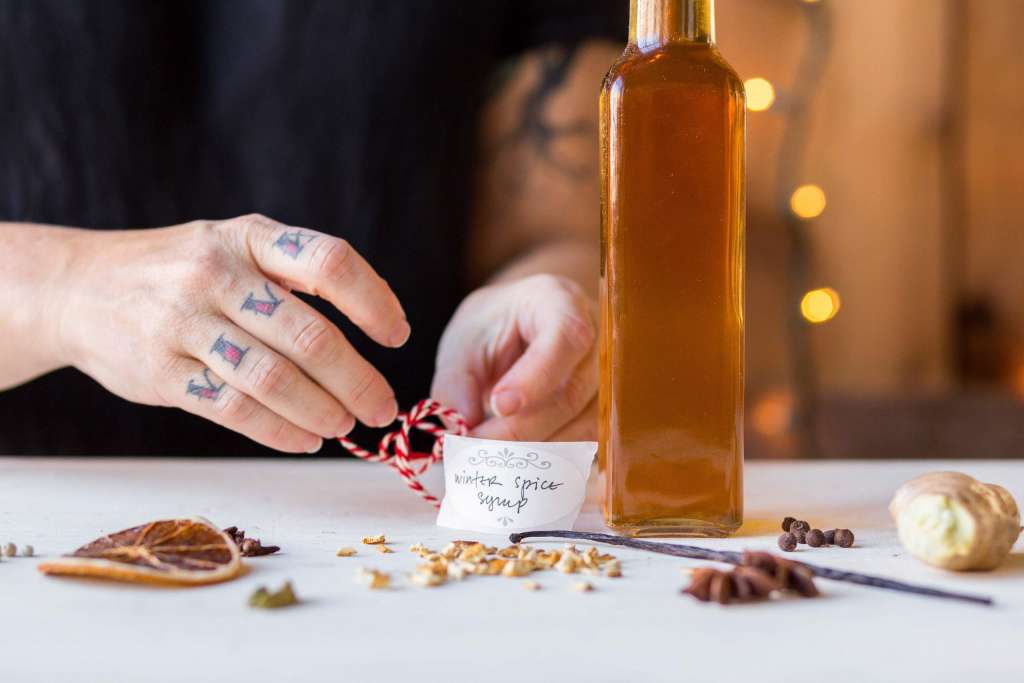 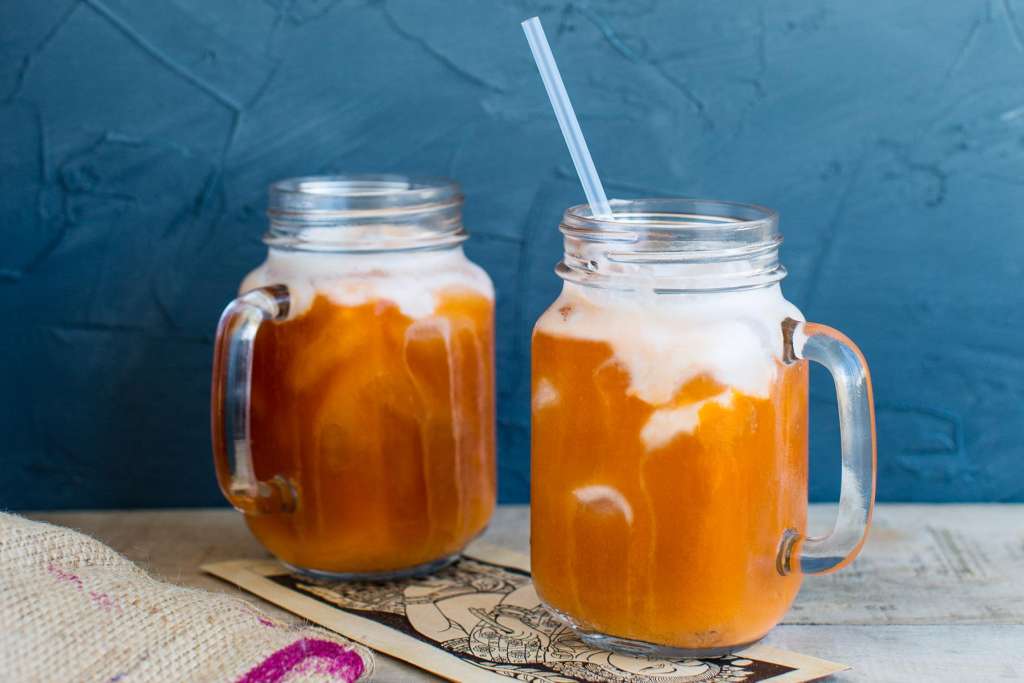 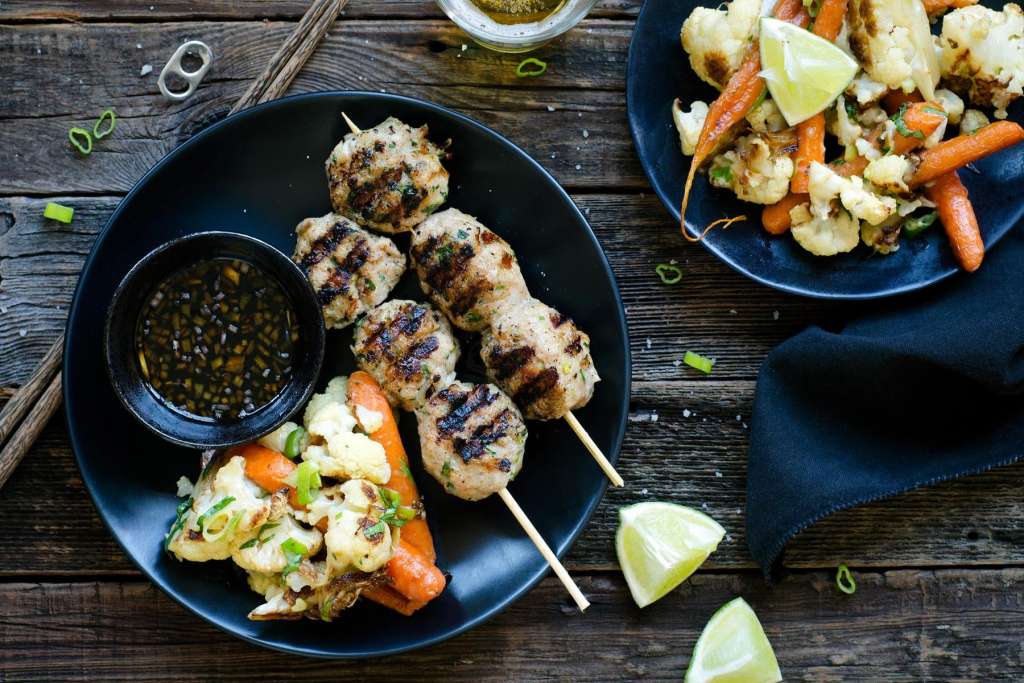 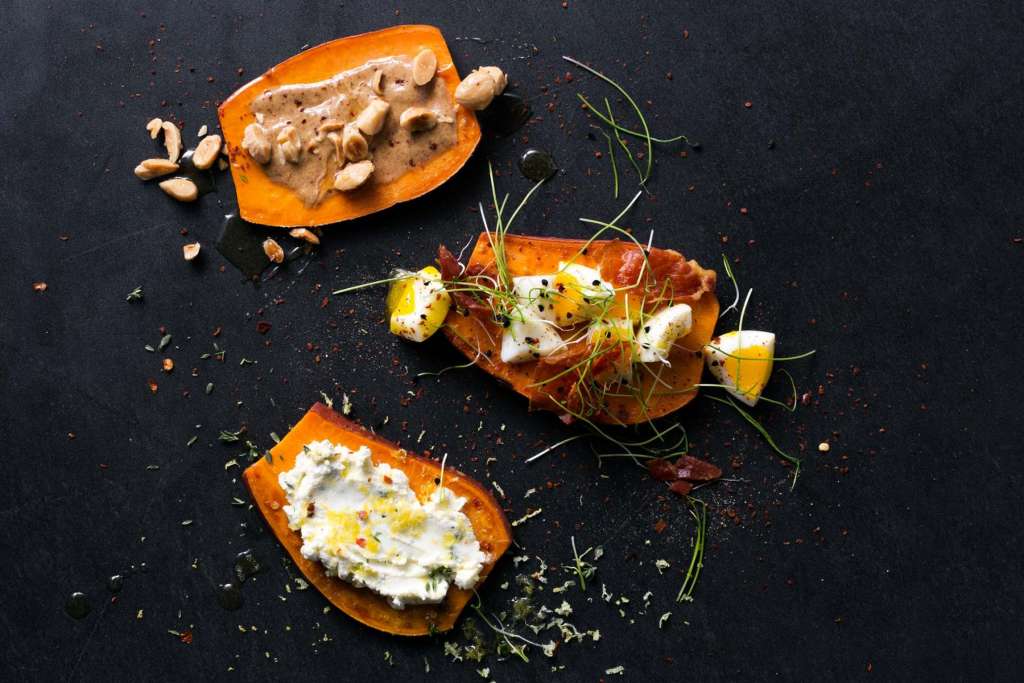