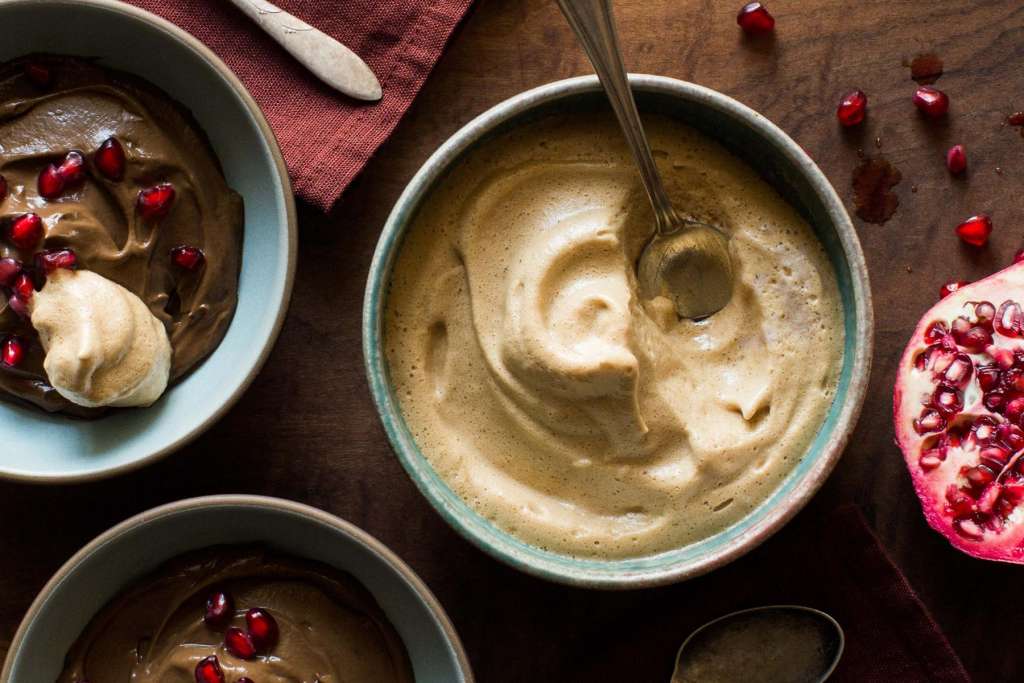 Made with egg whites and coconut milk, our dairy-free, paleo dessert topper is a delicious stand-in for whipped cream. Try it on your favorite pie or pudding this holiday season. Be sure to use full-fat coconut milk, which typically comes in a can (always stir together the milk and any cream on top before measuring). Low-fat or “lite” coconut milk, particularly the stuff meant for drinking that comes in a box, won’t cut it here. You’ll want to serve this right away, as it begins to lose volume once the milk is folded in. A spoonful on top of our Chocolate Avocado Pudding makes for an elegant paleo dessert.

1 Make the coconut meringue topping
In a large bowl and using a whisk, or in the bowl of a standing mixer fitted with the whisk attachment, gently whisk the egg whites with the cream of tartar and salt until frothy. Slowly whisk in the coconut sugar. Then beat the egg white mixture, on medium speed if using a mixer, until stiff peaks form, 5 to 7 minutes. Add the coconut milk and vanilla extract. Using a spatula, gently fold just until incorporated.

2 Serve
Serve at once.

Chef’s Tip: When whisking egg whites, make sure the bowl and whisk are completely clean of any oils that could prevent the whites from picking up volume. The addition of cream of tartar or the same amount of lemon juice also decreases the pH of the whites, which stabilizes the proteins, helping the air bubbles to remain intact as the whites are whipped. If food safety is a concern, make this with pasteurized egg whites, sold in cartons in the refrigerator case. 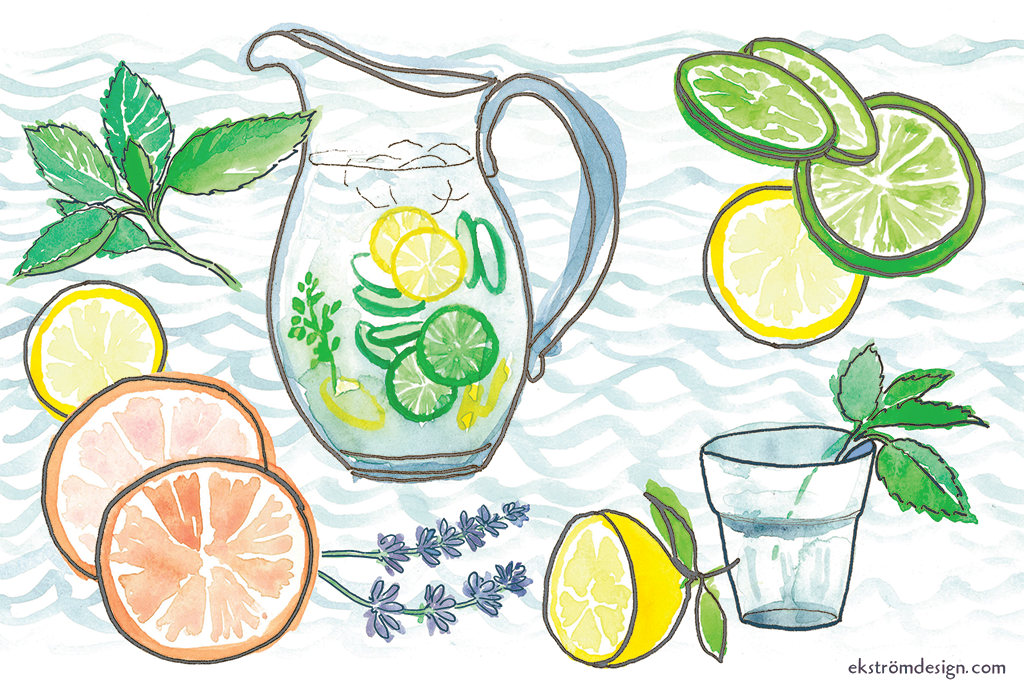 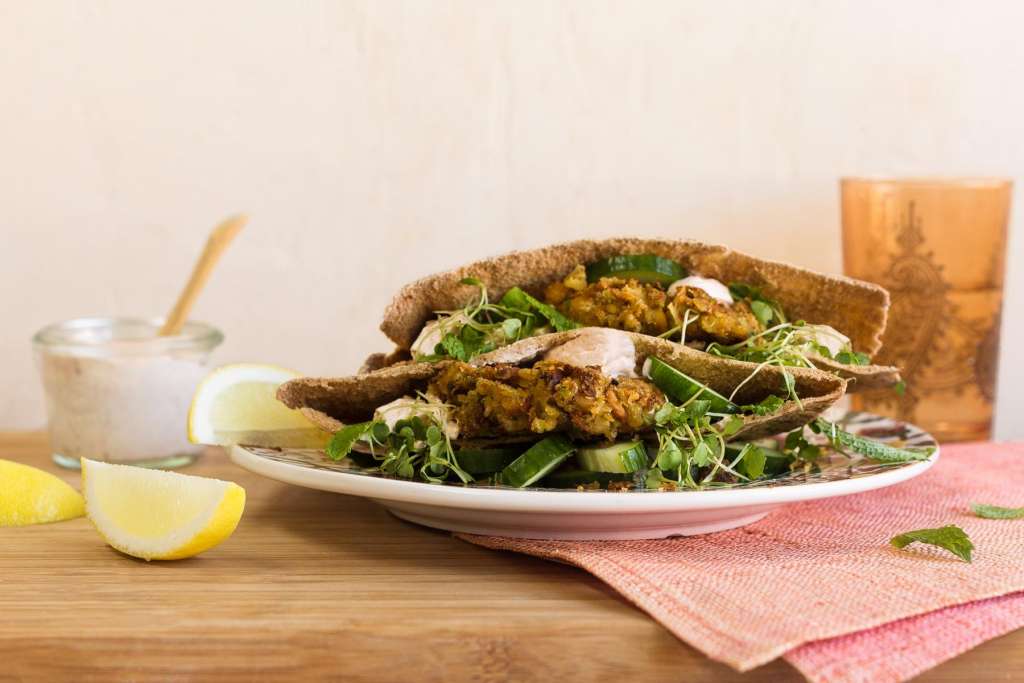 Tips And Techniques
Fabulous Falafel For the Win 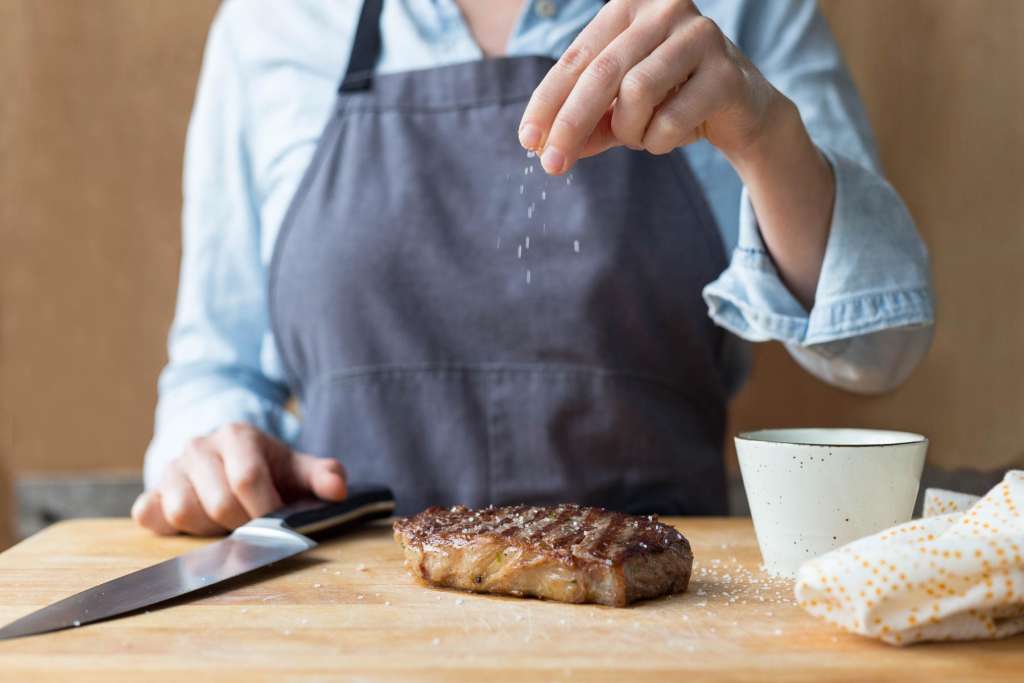 Tips And Techniques
Salting Your Food 101 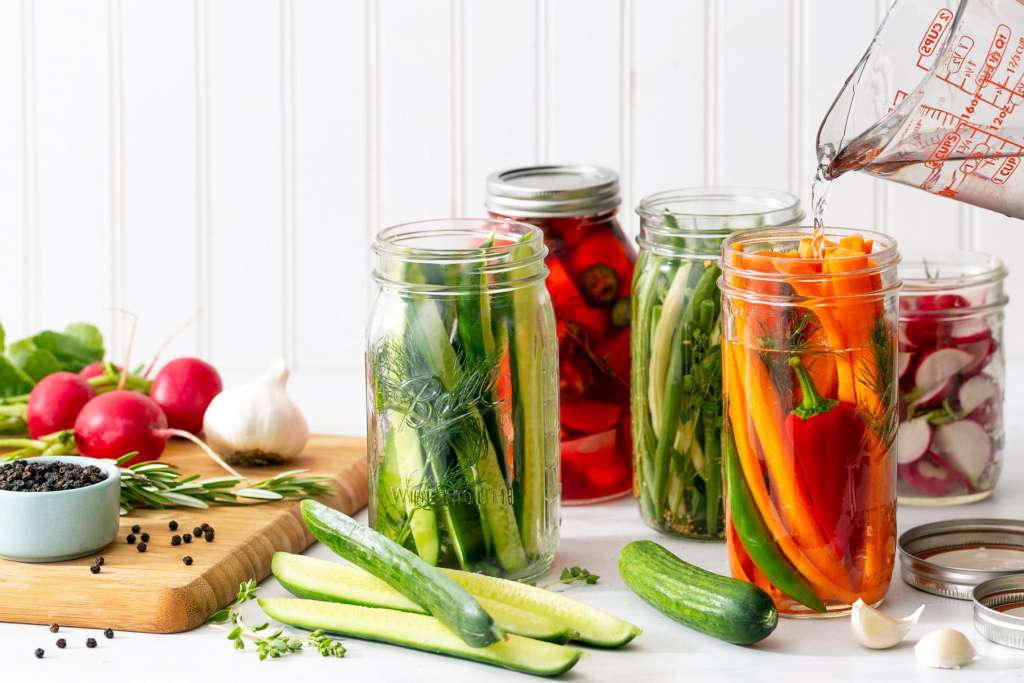 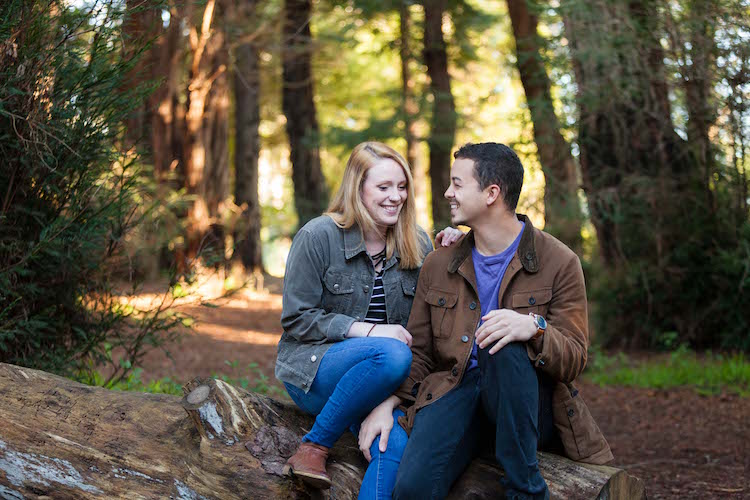 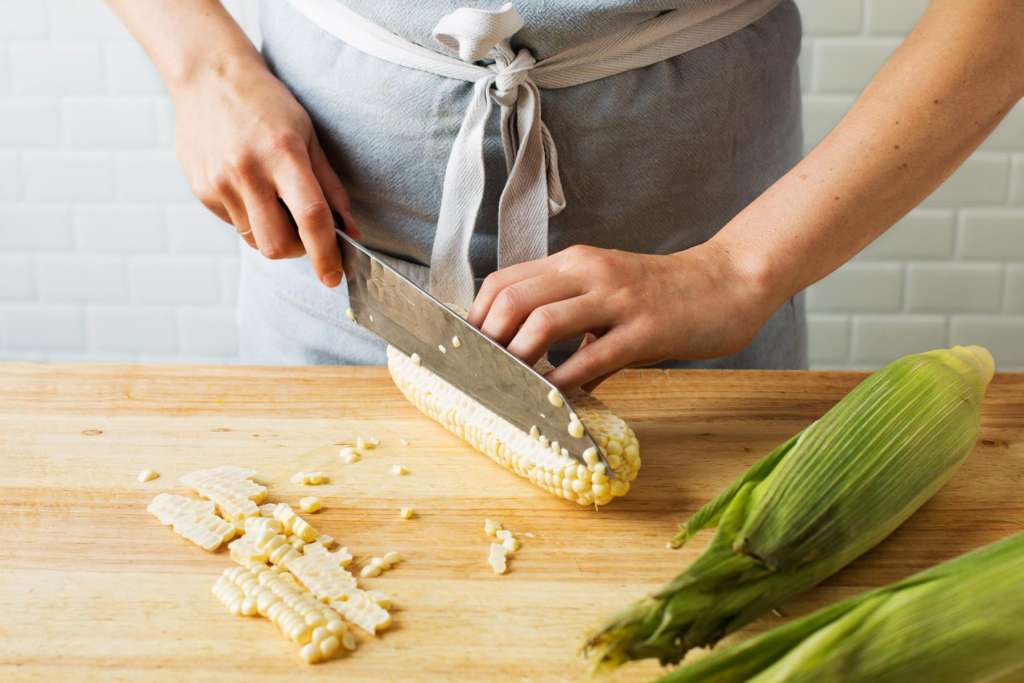