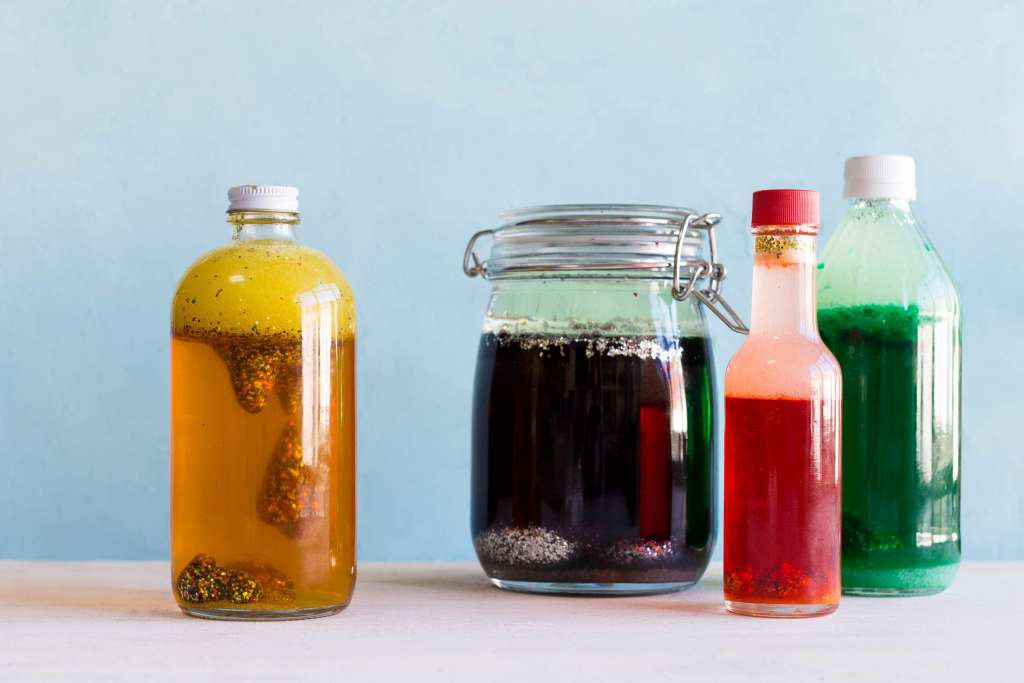 An icon of 1960s design, lava lamps were once the ultimate in grooviness. The slow-moving blobs of luridly colored light mesmerized a generation and illuminated countless dorm rooms. The very first lava lamp was made by a British accountant, who used an empty soda bottle filled with insoluble liquids and a light blub. You can make your own using an empty jar.

How to Make a Lava Lamp

1. Assemble the lava lamp
Fill the jar three-quarters full with water and one-quarter vegetable oil. Because oil weighs less than water, it floats on top, forming a thin layer of bubbles. Add a few drops of food coloring.

2. Add salt
Sprinkle in some salt. It will sink to the bottom, dragging the oil bubbles down with it. As the salt dissolves, it releases the bubbles and they rise to the top again.

3. Shake things up
Add some glitter, seal the jar, and give it a good shake. Move it up and down, end over end, and from side to side. Just like the salt, the glitter sinks to the bottom and back to the top again. Unlike the sale, the glitter won’t dissolve, so you can enjoy your lava lamp for weeks.

4. Light your lava lamp
Shine a flashlight through the back or the bottom of the jar to light up the lava lamp. When the “lava” stops flowing, give the jar a shake to get things moving again. 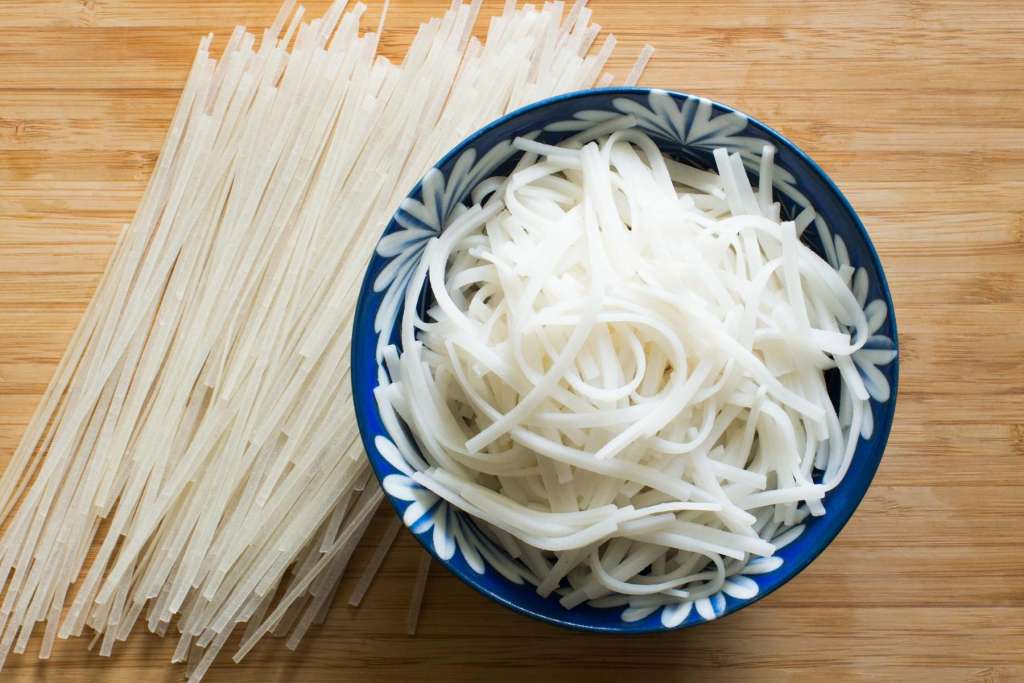 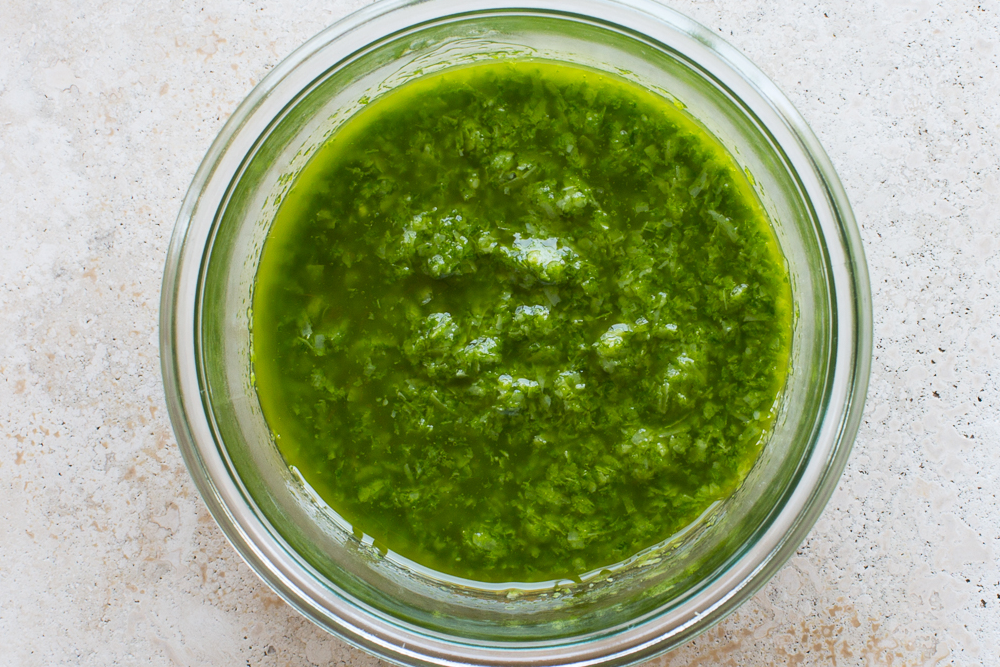 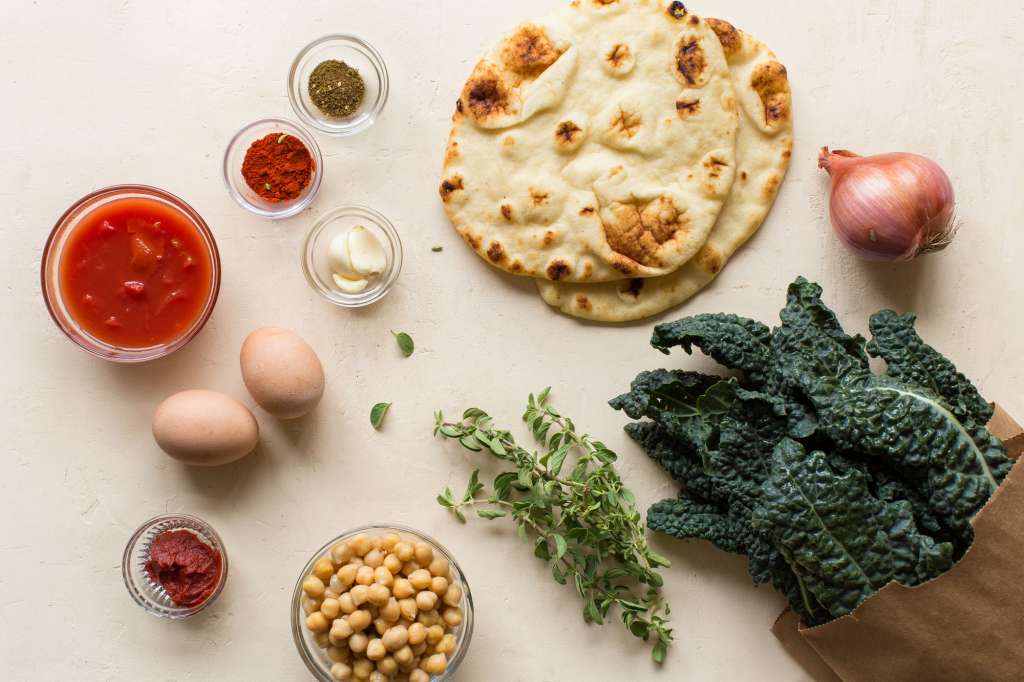 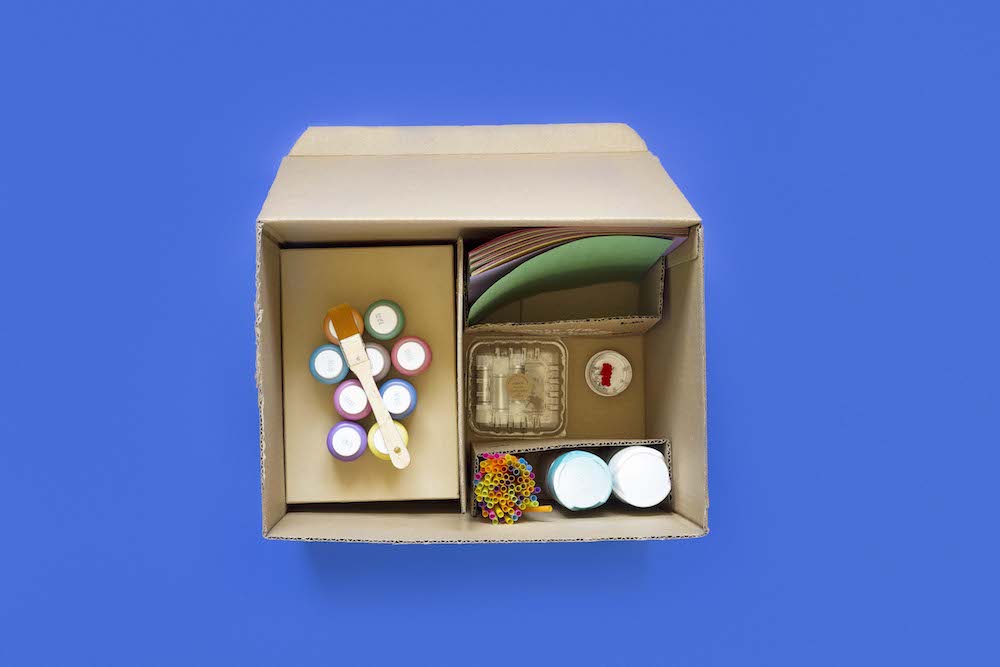 Kid's Corner
Turn your Sun Basket into an Art Basket 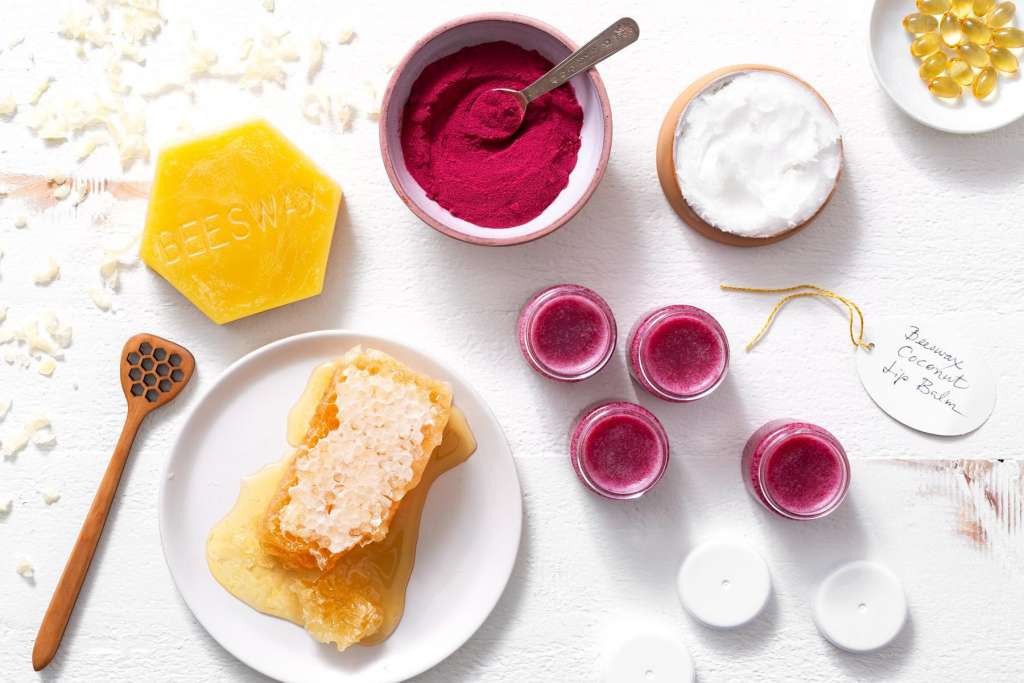 Health and Wellness
How to Make Your Own Natural Lip Balm 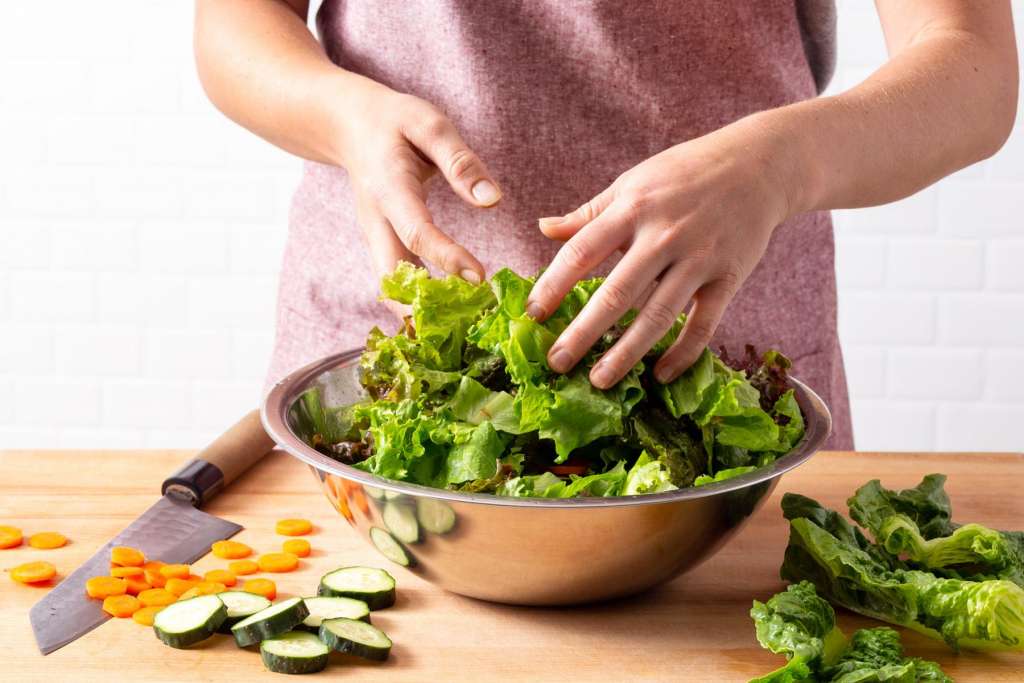 Tips And Techniques
Why You Should Mix Salads with Your Hands