Reinventing Thanksgiving Leftovers for the Best Ever Day-After Feast 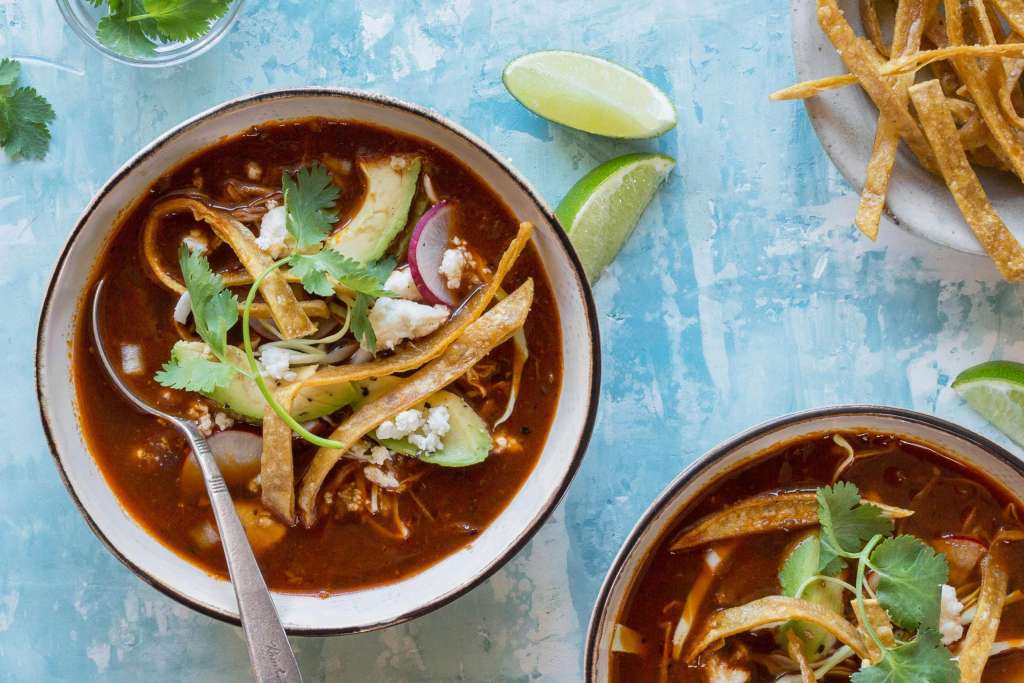 Buh-bye turkey sandwiches. It’s time to turn your Thanksgiving leftovers into something exciting. Executive Chef Justine Kelly loves nothing better than to transform a turkey carcass into a delicious soup to serve at her annual Friendsgiving poker party.

While it may seem like a lot of work to cook another meal after preparing a Thanksgiving feast, Chef Justine recommends breaking down the work by planning ahead.

For her soup, she says, “I usually make the soup base with chiles and tomatoes a few days ahead and refrigerate it. I chop the vegetables for the stock when I make the Thanksgiving stuffing, since they include many of the same ingredients. Once the turkey is carved, I throw the carcass in the stockpot with the vegetables and set it to simmer while we eat dessert and clean up. If you happen to end up without any turkey meat left over, you can add shredded rotisserie chicken instead.”

1 Roast the garlic and tomatoes

Warm a dry large frying pan over medium heat until hot but not smoking. Add the chiles and toast, turning a few times, until soft and pliable, 2 to 3 minutes. Transfer to a medium heatproof bowl, cover with 3 cups hot water and let soak for 15 minutes.

If using, add the jalapeños to the dry pan used for the dried chiles and cook over medium heat, turning a few times, until lightly charred, 5 to 7 minutes. Transfer to a plate to cool; remove the stems.

3 Assemble the soup base
In a blender, working in batches if necessary, blend together the tomatoes, garlic, dried soaked chiles, chile soaking liquid, and as many of the jalapeños as you like. Season to taste with salt. Use at once, or transfer to an airtight container with a lid, let cool, cover, and refrigerate for up to 3 days.

In a large stock pot over medium heat, warm 2 to 3 tablespoons oil until hot but not smoking. Add the onion, carrots, and celery and season generously with salt and pepper. Cook, stirring occasionally, until the vegetables have started to soften, 5 to 7 minutes. Add the turkey carcass, parsley sprigs, and 2 quarts water. (Don’t worry if the carcass pieces stick up out of the water a bit; as the stock simmers, the bones will soften and you can gently press them under the water with a spatula or spoon). Bring to a boil, reduce to a simmer, and cook until rich and flavorful, at least 2 hours and up to 4 hours. Remove from the heat; strain over a large sauce pot, and use at once or let cool, cover, and refrigerate for up to 2 days, then strain before using.

In a large sauce pot over medium-high heat, warm 2 tablespoons oil until hot but not smoking. Add the onion and cook until soft, 5 to 7 minutes. Add the soup base, turkey stock, and shredded turkey and season with salt and pepper. Bring to a boil, reduce to a simmer, and cook until the flavors have developed, 10 to 15 minutes. Season to taste with salt and pepper. While the soup simmers, prepare the tortilla strips.

In a large frying pan over medium-high heat, warm ¼ cup oil until hot but not smoking, watching carefully to prevent scorching. Using tongs or a slotted spoon, carefully lower the tortilla strips, a few at a time, into the hot oil. Cook, turning frequently, until crisp and lightly browned, 4 to 6 minutes. Drain on paper towels and season lightly with salt.

While the tortillas crisp, prepare the remaining garnishes.

4 Serve
Ladle the soup into individual bowls. Garnish with the tortilla strips, avocado, radishes, and cilantro. Crumble the queso fresco on top and serve with the lime wedges. 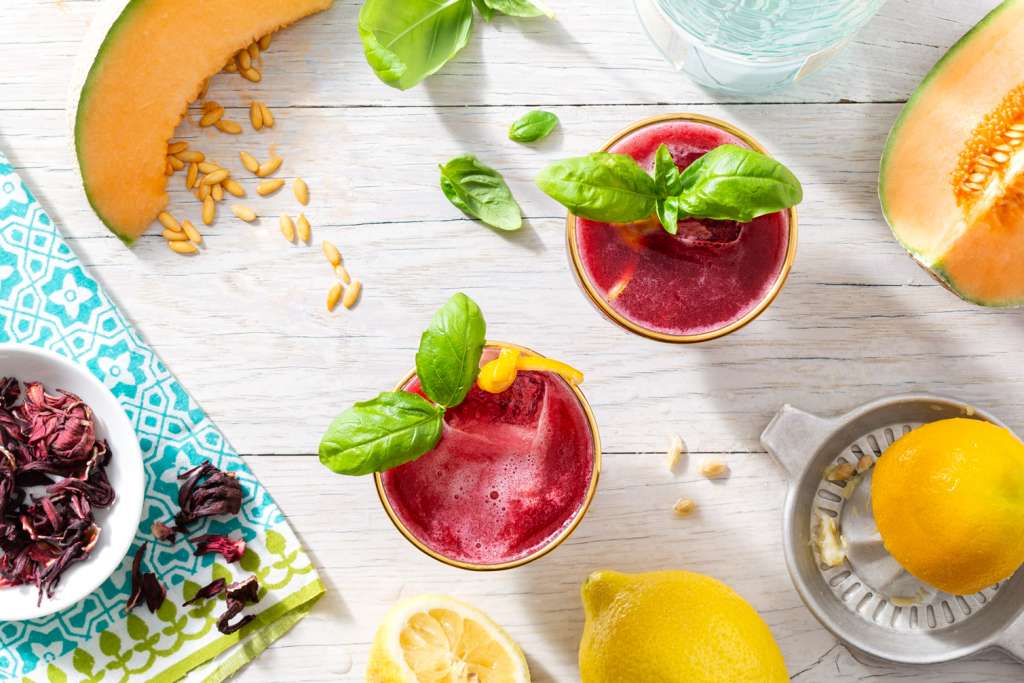 Tips And Techniques
How to Fry an Egg 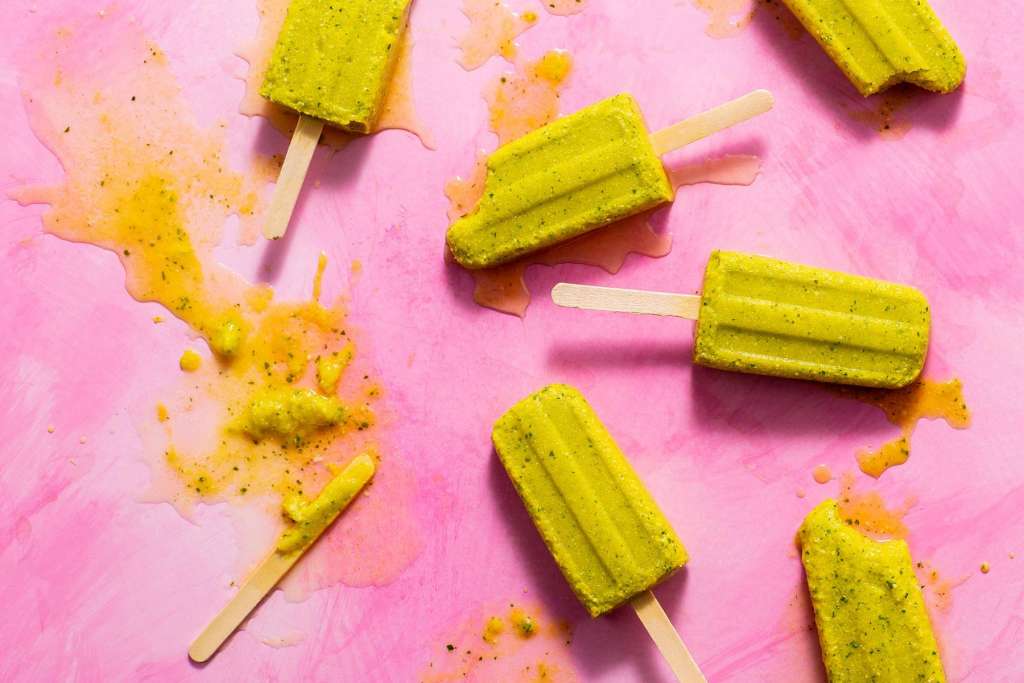 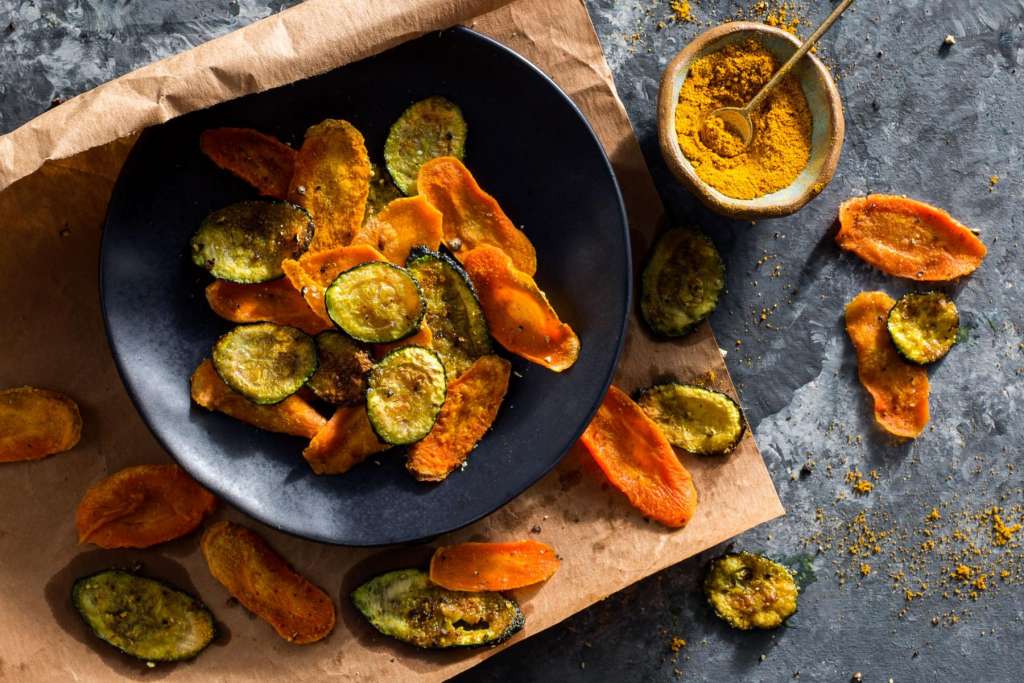 Recipe
Vegetable Chips—How to Make Your Own at Home 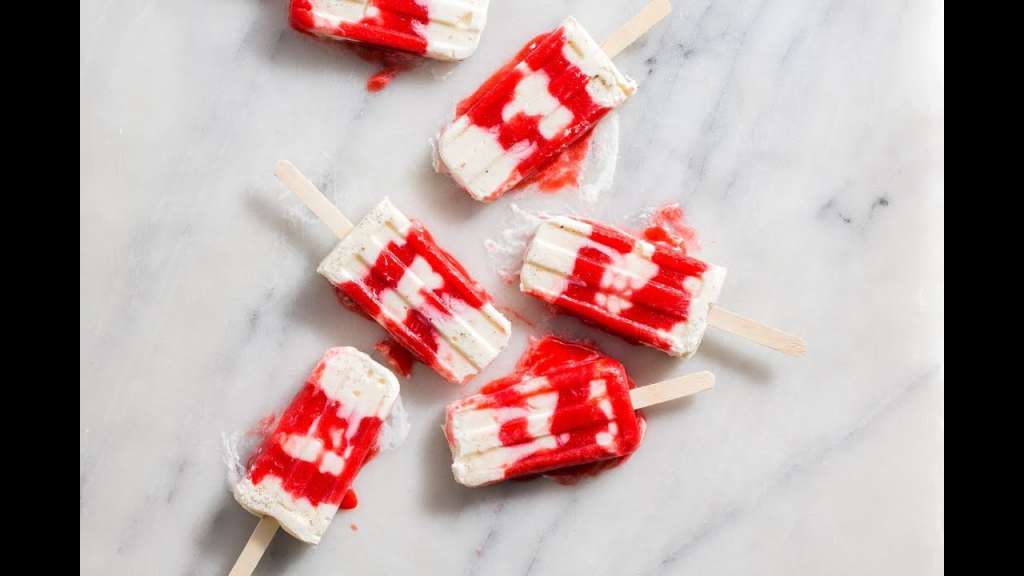