Behind the albacore: A visit with Fishpeople’s Lars Holmdahl 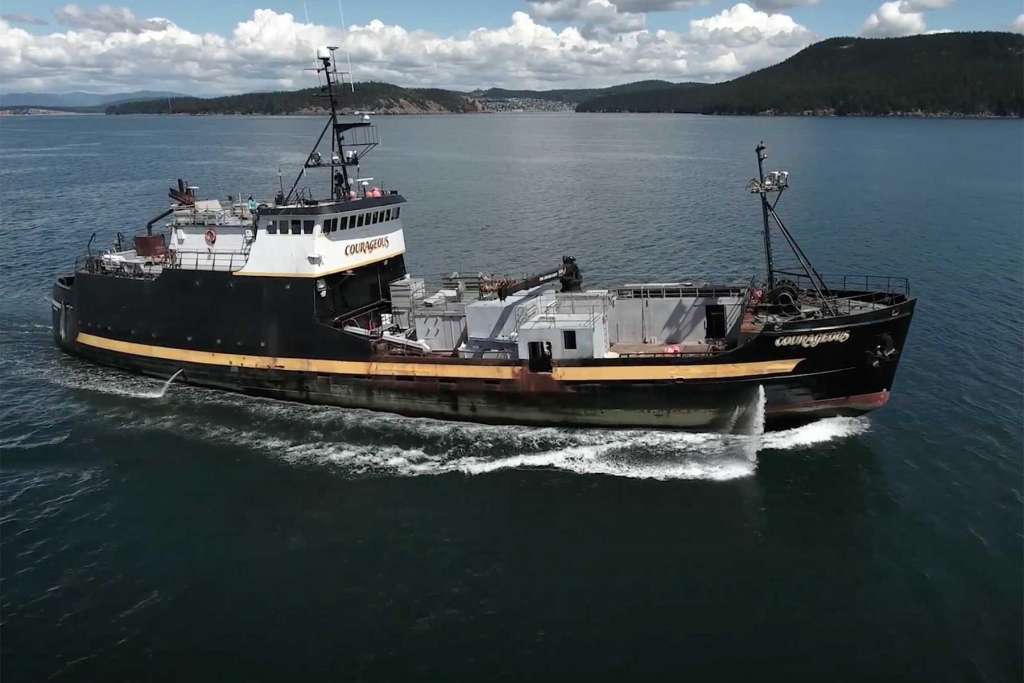 Lars Holmdahl got hooked on fishing (pun intended) when he was eight years old and caught a cod off a pier in Sweden. Today, he captains his own boat, the Virginia Anne, and sells his catch to our supplier, Fishpeople. Every summer, Holmdahl and his two daughters, Inga (pictured) and Annalee, fish the ocean waters from Vancouver Island in British Columbia to California in search of Pacific albacore. The mild-tasting, firm-fleshed tuna is featured in this week’s Seared albacore with green beans and slow-cooked eggs.

Here at Sun Basket, we love tuna, but it’s been in the news in ways that make us uncomfortable. Mercury is one issue that concerns us. Why is Fishpeople’s albacore a good choice?

Mercury is an issue with all big fish. The longer a fish lives, the more time it has to take in dangerous chemicals. We target albacore that weigh between 10 and 35 pounds. These juveniles have the lowest mercury levels of any variety of tuna.

We’ve heard that albacore is overfished and that stocks are running low. Is this true? What steps do you take on your boat to ensure that healthy numbers of albacore remain for years to come?
In fact, Pacific albacore stocks are very healthy. We’re a jig fishery, which means that we catch one fish at a time. Unlike other methods, such as purse seines, which bring up a lot of bycatch, we only bring in fish that we can sell. We throw back any tuna that weigh less than nine pounds.

Tell us a little about living the fisherman’s life on the Virginia Anne.
The albacore season generally runs from July through early October, though this year it started in June. The season ends when the fish move on, or the weather gets too rough.

We typically go out for two or three weeks at a time. But if we run into bad weather, we head back early. We typically travel from 30 to 150 miles from the coast, and find most of our fish between 60 and 90 miles offshore. Our boat is small, with a limited capacity, so once our holds are full, we have to turn back. I always have enough fuel to last for 40 days, but in over seven years, we’ve never been out for longer than 25 days.

We start fishing at first light and keep going until it gets dark. The only thing that changes is the weather and the number of fish we catch.

Any cooking tips you can share?
Like Sun Basket’s Chef Justine, my favorite way to cook albacore is to give it a quick sear in a hot pan so that it’s still rare in the middle. And or course, I love it raw, but I go to a good sushi restaurant for that. 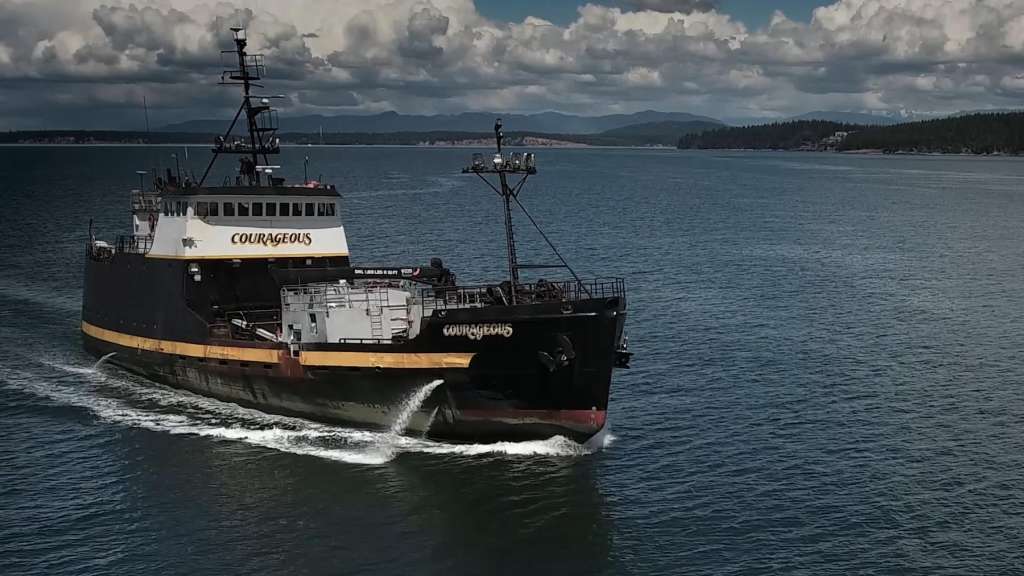 Farms and Suppliers
Behind the albacore: A visit with Fishpeople’s Lars Holmdahl 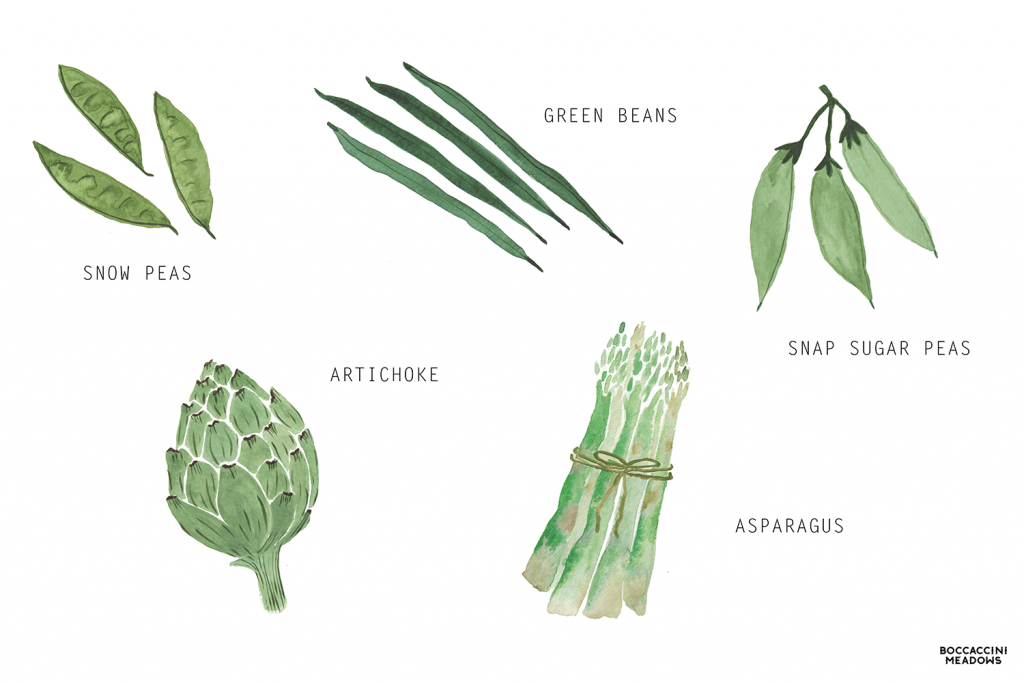 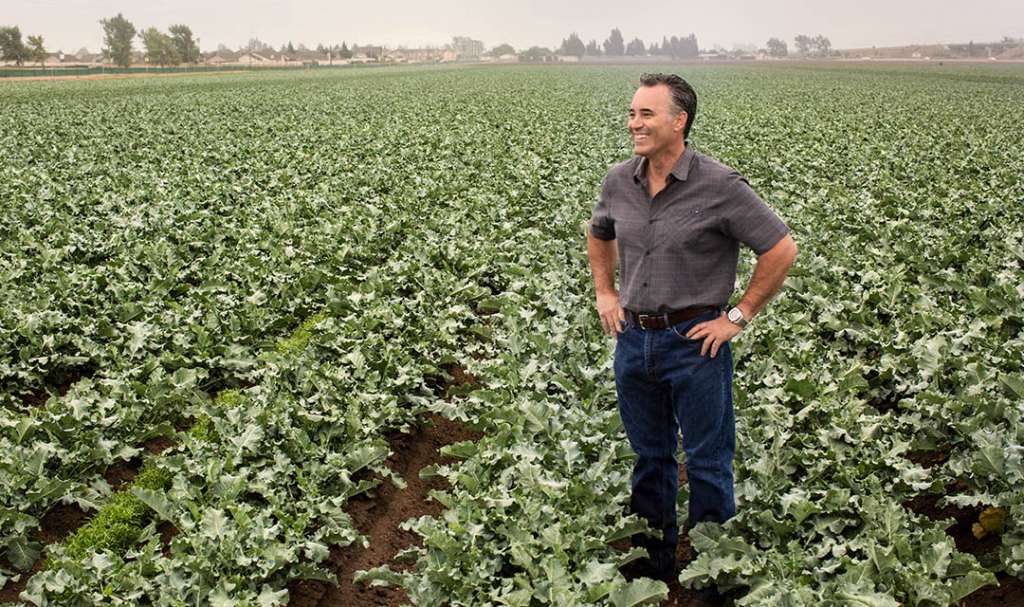 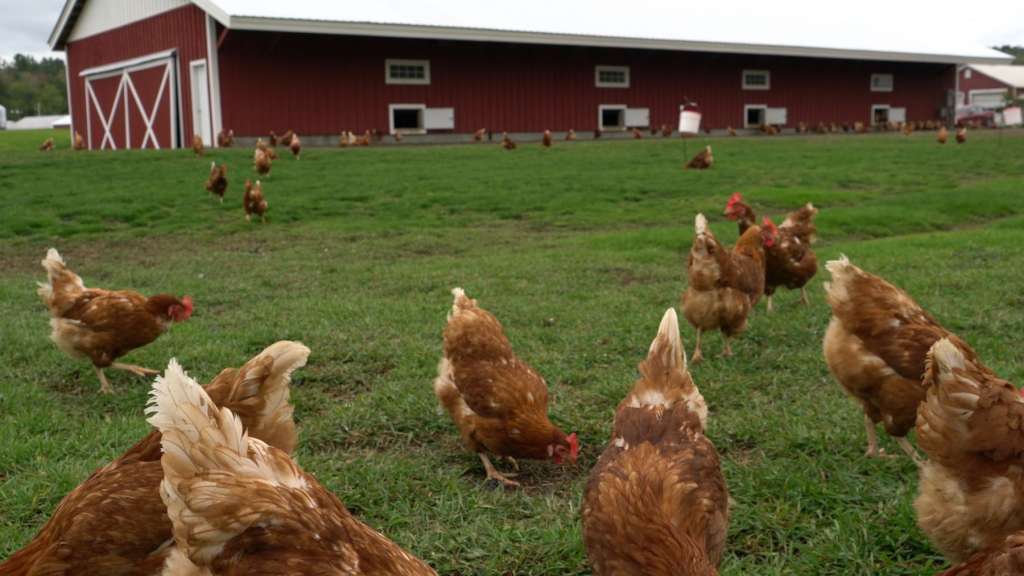 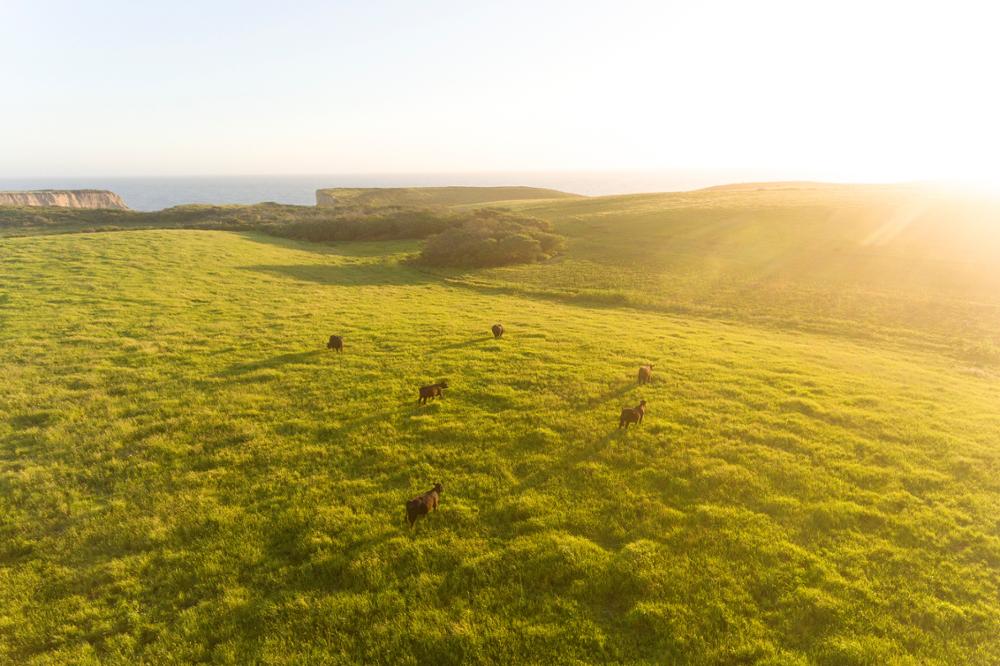