These Great-Tasting Pseudocereals are Gluten-Free and Good For You

High in protein and fiber but low glycemic compared with true grains, pseudocereals (a big word that means “comes from plants that produce fruits and seeds, rather than grasses”) are full of vitamins and minerals, including magnesium, iron, and calcium, and are easier to digest than grains. They’re also simple to cook and taste great.

High in iron, calcium, and fiber, amaranth is a member of the same family as beets, swiss chard, and spinach. It’s also a complete protein. Amaranth has a nutty flavor and a touch of sweetness, so it’s often ground into a flour or cooked as a breakfast porridge. Try cooking amaranth in apple juice for a delicious alternative to your morning oatmeal. Bonus: the leaves of the amaranth plant are equally nutritious and are delicious sautéed. Look for them at the farmers’ market.

Though “wheat” is part of its name, buckwheat is no relation to those amber waves of grain. This gluten-free seed related to rhubarb and sorrel, with many of the same health benefits. Buckwheat is also rich in dietary fiber, magnesium, and antioxidants. And check out buckwheat’s international reach: In Russia, it’s the flour of choice for making blini, the tiny pancakes served with caviar. The Japanese use buckwheat to make soba noodles.

Forget about the popular TV “pets” from the 1980s, chia seeds are in fact a powerful plant protein that you should be eating more of. Native to Mexico, these tiny seeds are an excellent source of omega-3 fatty acids. They form a gel when soaked in liquid that can be used as a thickener, kind of like flaxseeds or even eggs in baking. Try stirring them into almond milk with cinnamon and apples to make an overnight breakfast pudding.

Don’t confuse this ancient seed with its cousin quinoa. Pronounced kan-ee-wah, this tiny South American seed is sweeter than quinoa and has a crunchy bite. High in calcium, protein, and iron, kaniwa can be added to salads, cooked into a breakfast porridge, or milled into flour.

Despite its small size, millet packs a mighty gluten-free punch. It is one of the oldest cultivated crops, surviving droughts and unseasonably hot weather for millennia. Millet is full of phosphorous and B vitamins and is highly alkaline, which means it’s easily digestible. Toast millet to heighten its nutty flavor, then toss it in granola or try it as a filling in stuffed peppers.

One of the most recognizable pseudocereals, quinoa, is loaded with protein and is often referred to as a “superfood” because it contains all nine amino acids essential for good health. It makes a great substitute for rice in curries and soups, can be fried into fritters, and is a popular choice for grain bowls.

Okay, so technically teff is a grain, but it’s gluten-free-ness and nutrient profile made us want to include it in this list. Like millet, teff is one of the oldest farmed crops and is best known for its use as the base flour in injera, the spongy Ethiopian flatbread. This minuscule grain, which is microscopic compared with a kernel of wheat, is packed with calcium, fiber, and protein. Teff has a mild, nutty flavor and can be used like oats, so add it to your breakfast porridge, bread, pancakes, and even brownies. 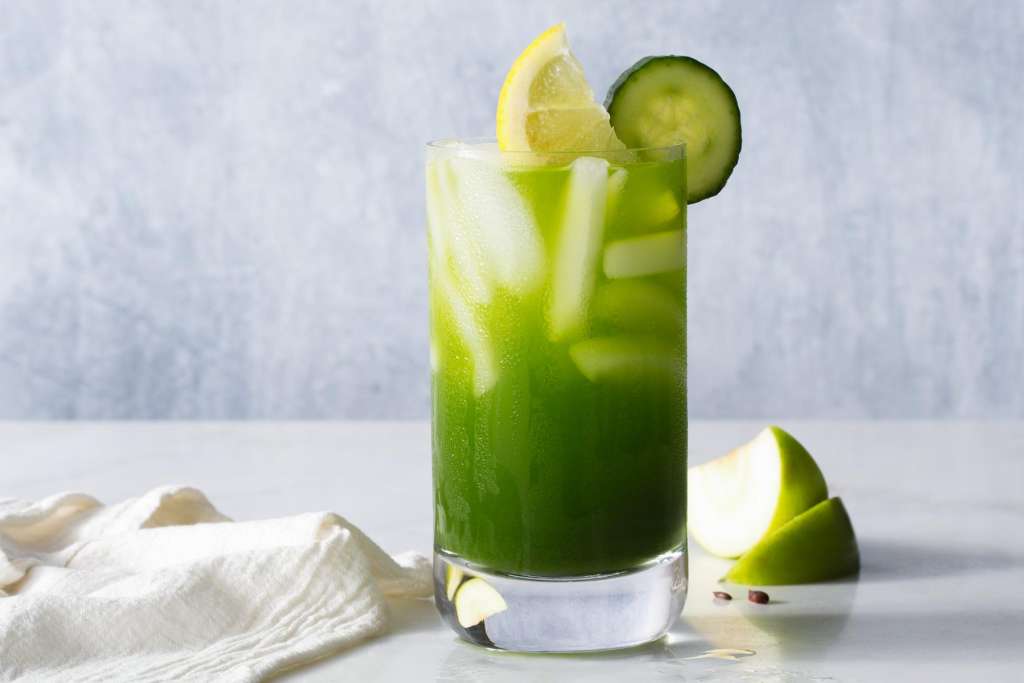 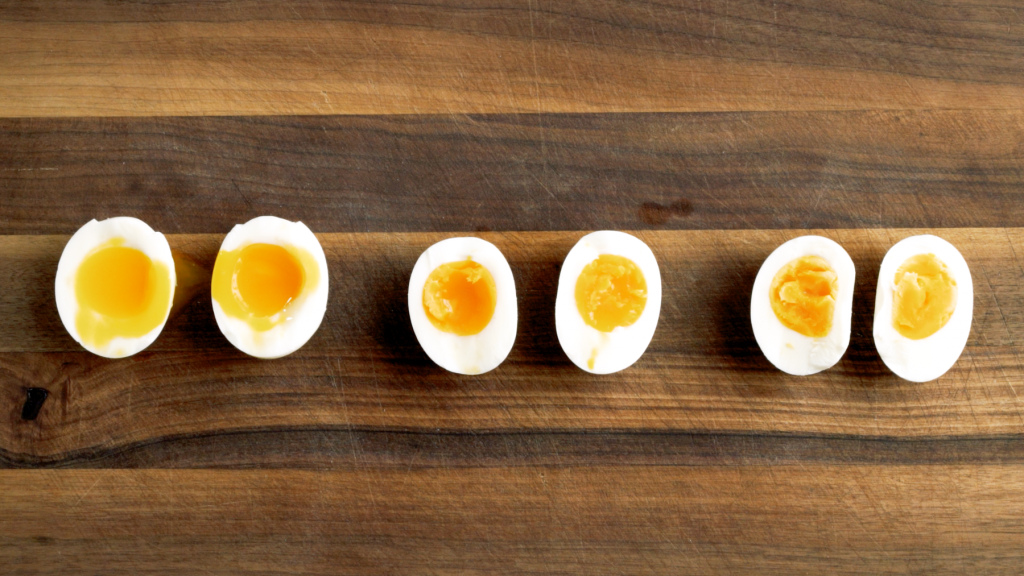 Tips And Techniques
How to Boil an Egg 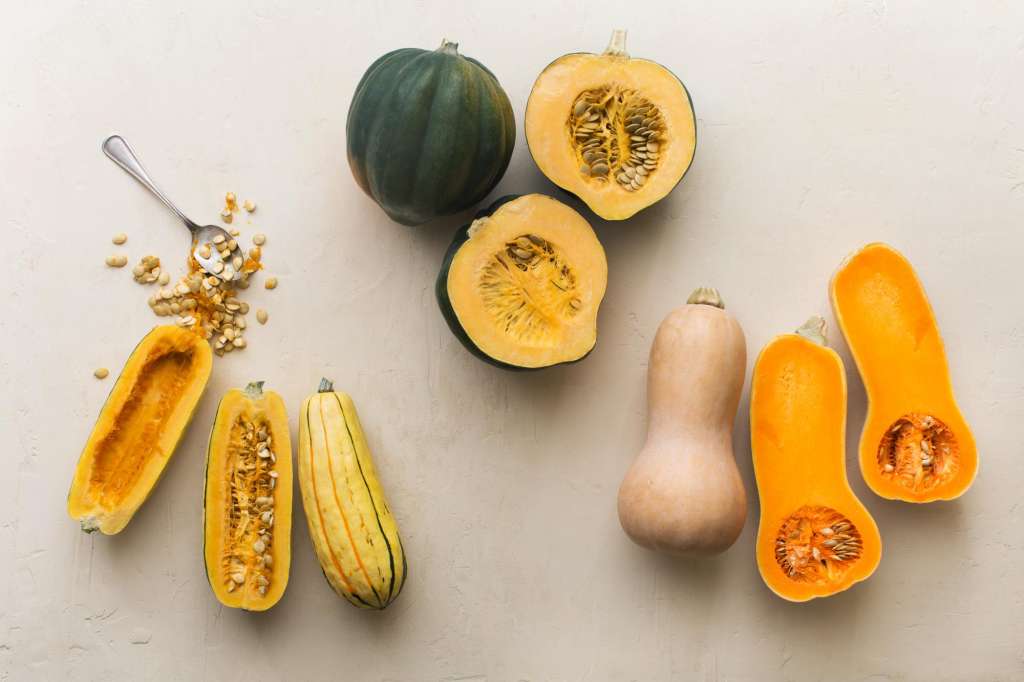 Ingredient Profile
Later, Zucchini. Butternut is Back and She’s Bringing Her Friends 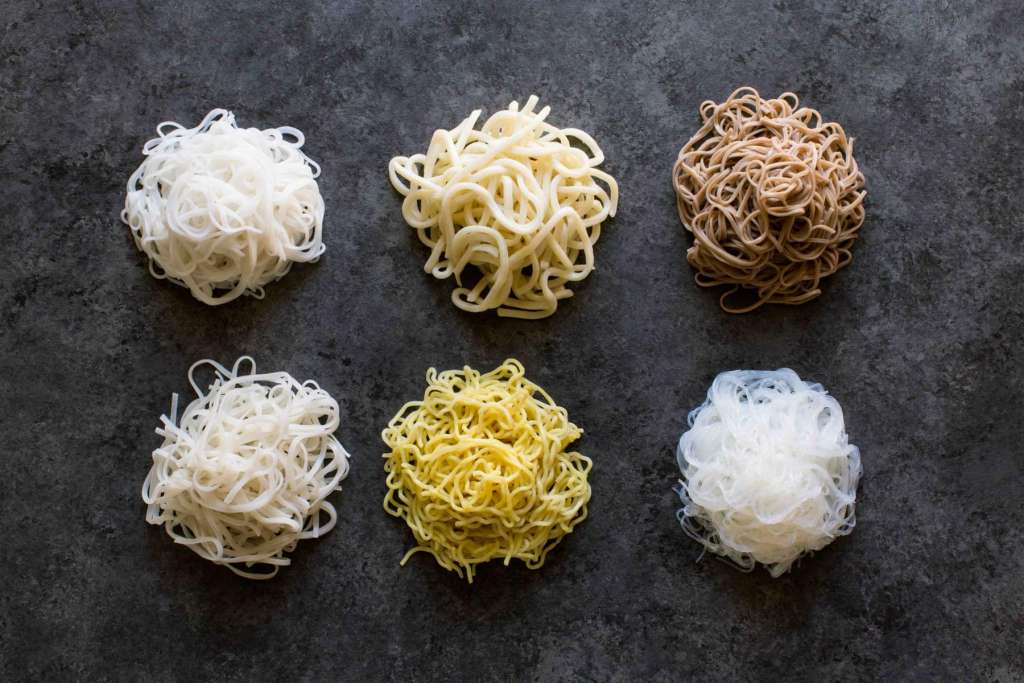 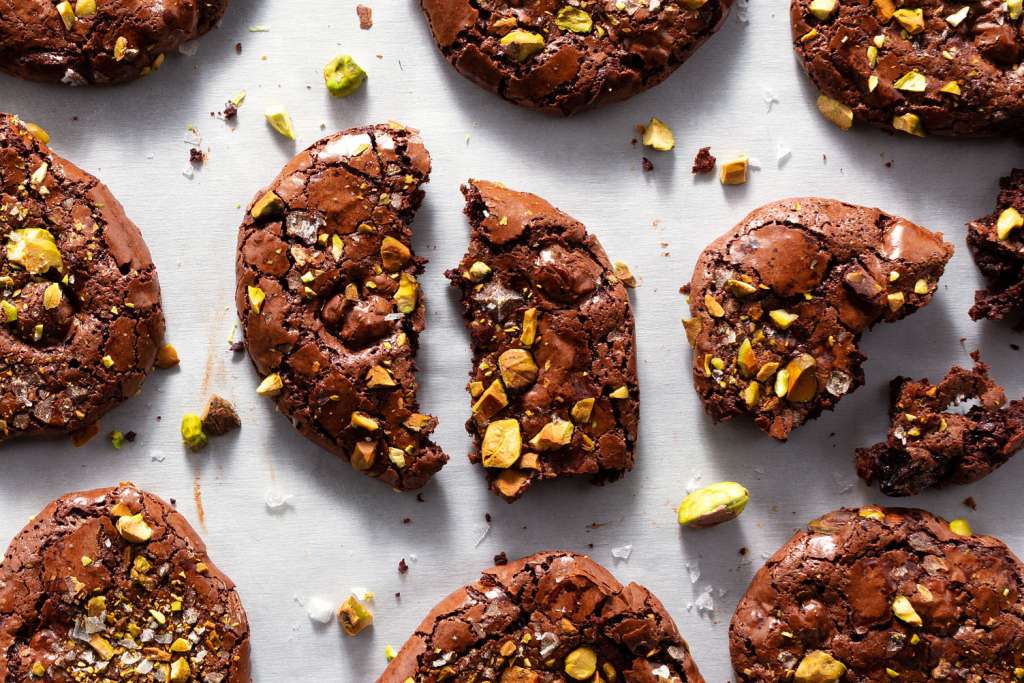 Recipe
A Gluten-Free, Dairy-Free Chocolate Cookie to Rule Them All 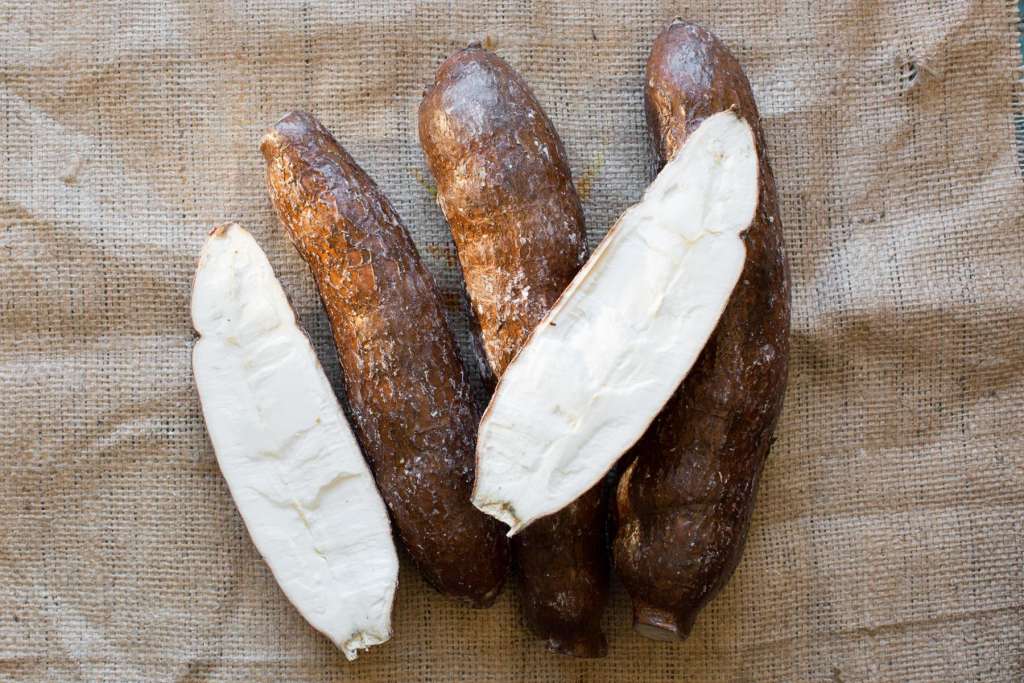 Tips And Techniques
A User’s Guide to Yuca